Mr. Isaac of 365DaBand, Vietnam's most popular boy band, is Mr. Right. When you have what I call "man swag," you're doing something right. Man swag is when a dude exudes confidence, class, and style. It's not like that fake swagger that a teenager has when he tries to act cool. James Bond has man swag. Do you know the saying, "Women want to be with him, men want to be him"? That's man swag. 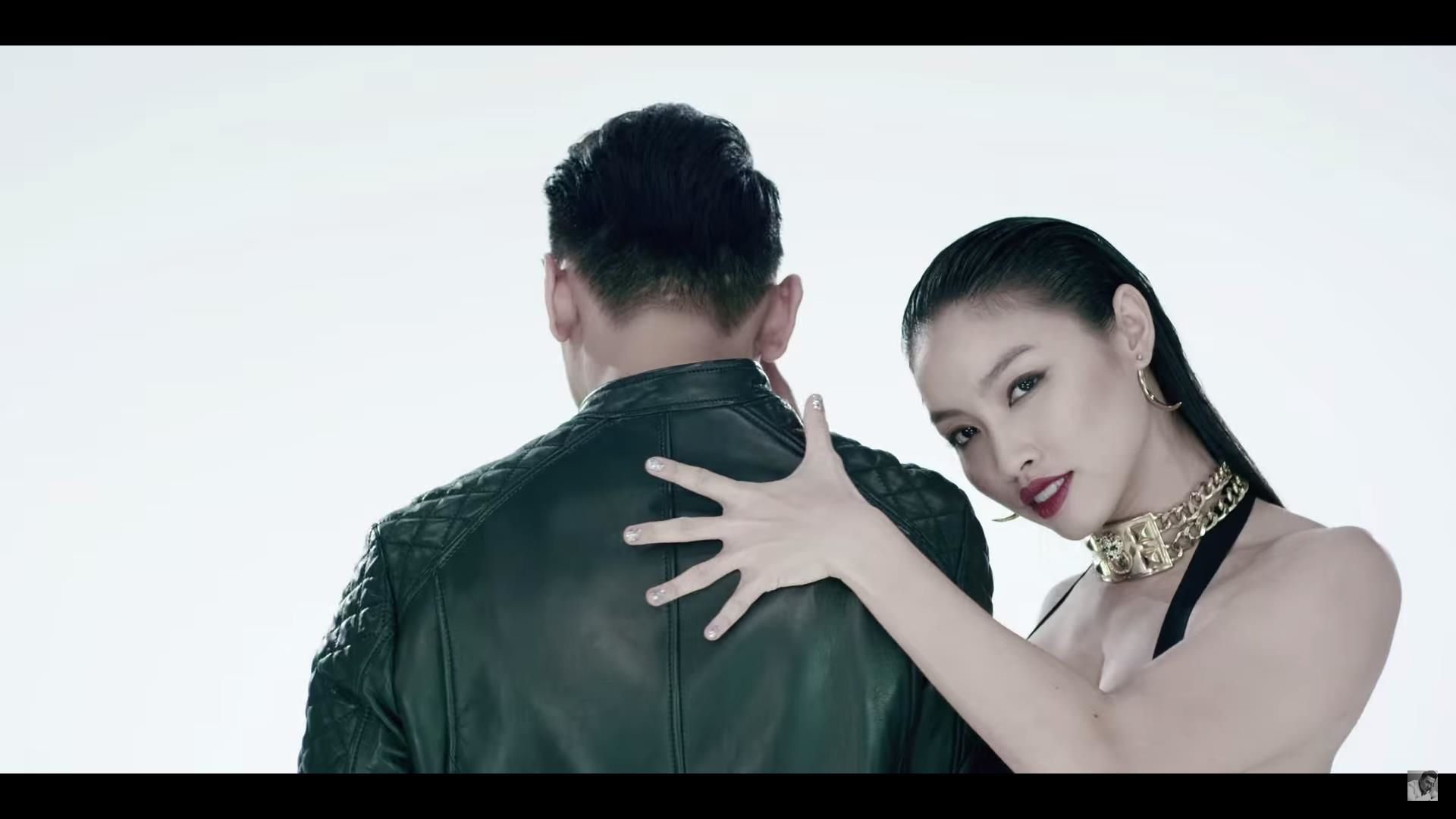 I think of Isaac as Vpop's Justin Timberlake. He's got the whole package -- good looks, singing talent, and strong dance moves. And like JT, he maybe better off as a solo artist. He's clearly the best and most popular member of his group. I say ditch the dead weight, man. 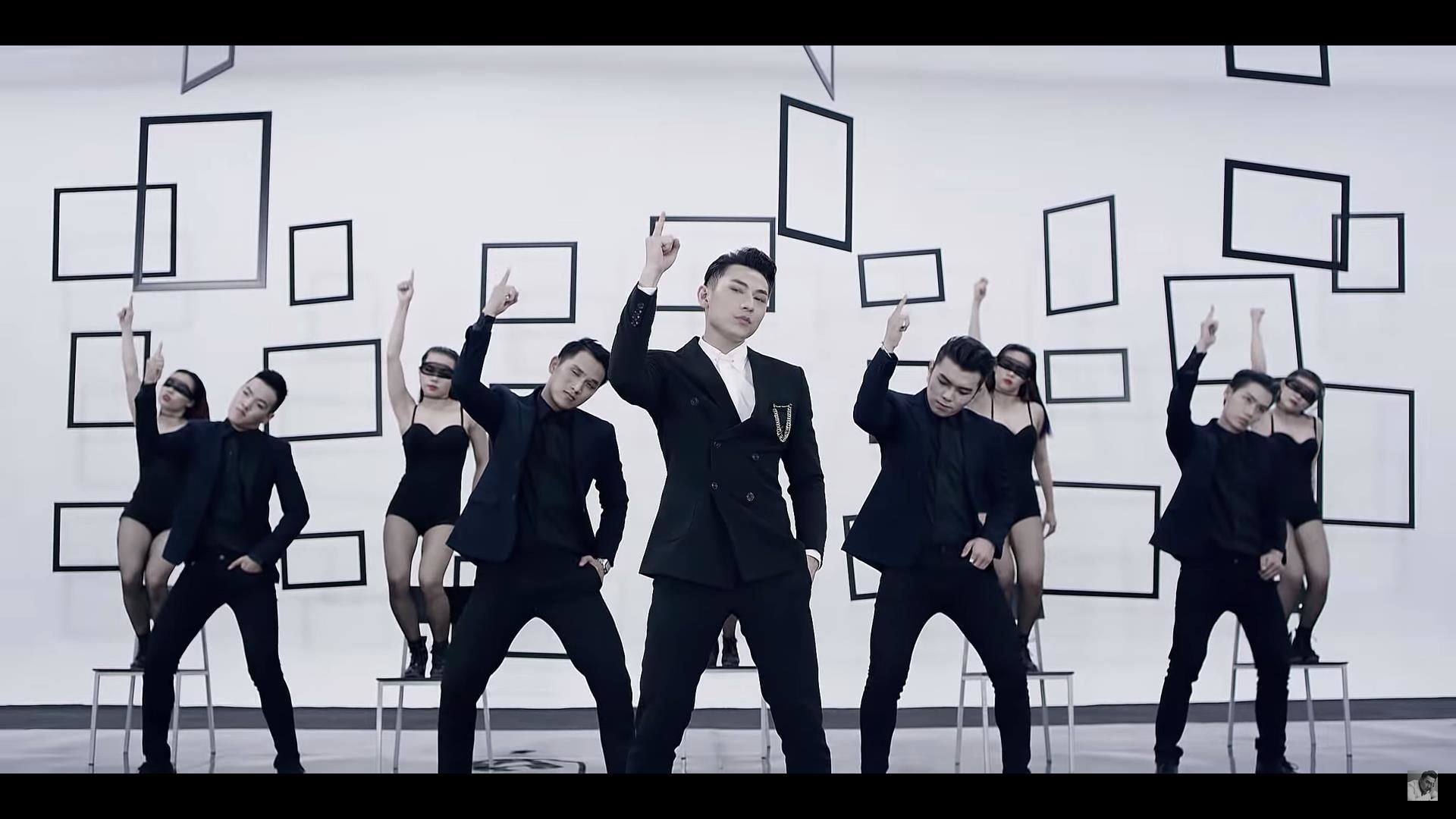 Although I called Sơn Tùng M-TP the reigning prince of Vpop, I see Isaac as a serious contender for that title. M-TP needs to watch his back because Isaac is hot on his trail. With a few more solo hits, he could very well take the title of best male Vpop artist. 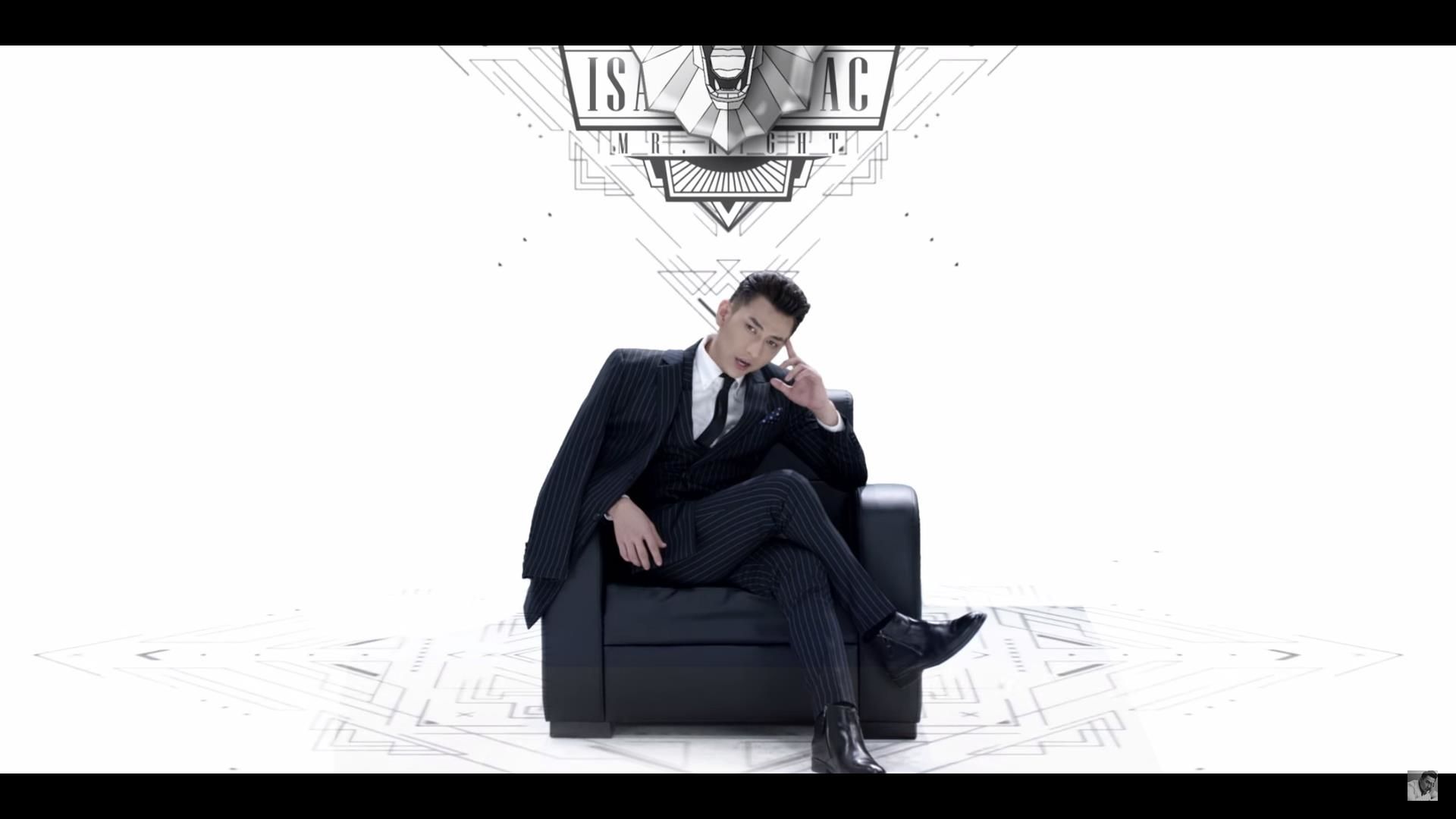 The MV for Mr. Right was very well done. I love the style and feel of it -- very chic and stylish. All the visual effects and camera shots were top-notch. Bravo! Mr. Right is a prime example of how to do a Vpop MV.....wait for it....right.

I am Vietnamese. I am the son of "boat people," Vietnamese refugees who escaped Vietnam by boat. Growing up…

Today, I am going to give you guys my thoughts on Hoàng Thùy Linh's first music video debuted off…