Just like in Pokémon, sometimes you might get surprised by an unexpected turn of events while going about your normal routine. While waiting for 365DaBand's new MV for Và Như Thế, a wild boy band has suddenly appeared in my path. On November 28, TAS (Time and Space) officially debuted with their first single Waiting For You.

How do I feel about TAS? My first thought was "Yo, these boys be Korean?" Everything thing about the MV screamed Kpop! I mean everything! The song, the hairstyles, the way they dress, the choreography, the dance formations, the hand gestures/motions...I mean come on. But before you start accusing Vietnam of swagger jacking Kpop's style, hear me out here.

The first thing you need to know is that TAS is a boy band created by the same Korean pop factory that turns out Kpop stars. TAS was formed, trained, and funded under South Korean company GP Entertainment. It consists of five members: Jack, Win, Fye, T.O., and Orion. They pretty much followed the same old Kpop blueprint on this one. First, hold auditions and casting calls to look for new, young talent. Next, put the trainees under intense singing, dancing, and acting lessons for multiple years. Have the trainees live together. Form a group where each member has a certain role/appeal. Give each member a cool sounding and English-friendly name. Use some crazy acronym as a group name. Get a renowned composer to write some songs for you (Yeon Jung Hun and Park Jun Su, in this case). Create a fancy MV. Boom! Done! Easy!

Does TAS have what it takes to challenge 365DaBand? Right now, I don't think 365DaBand has anything to worry about. 365 is still the big dog in the yard while TAS is the new cute little puppy. TAS still has a long way to go, but Waiting For You is not a bad first effort for a rookie group. 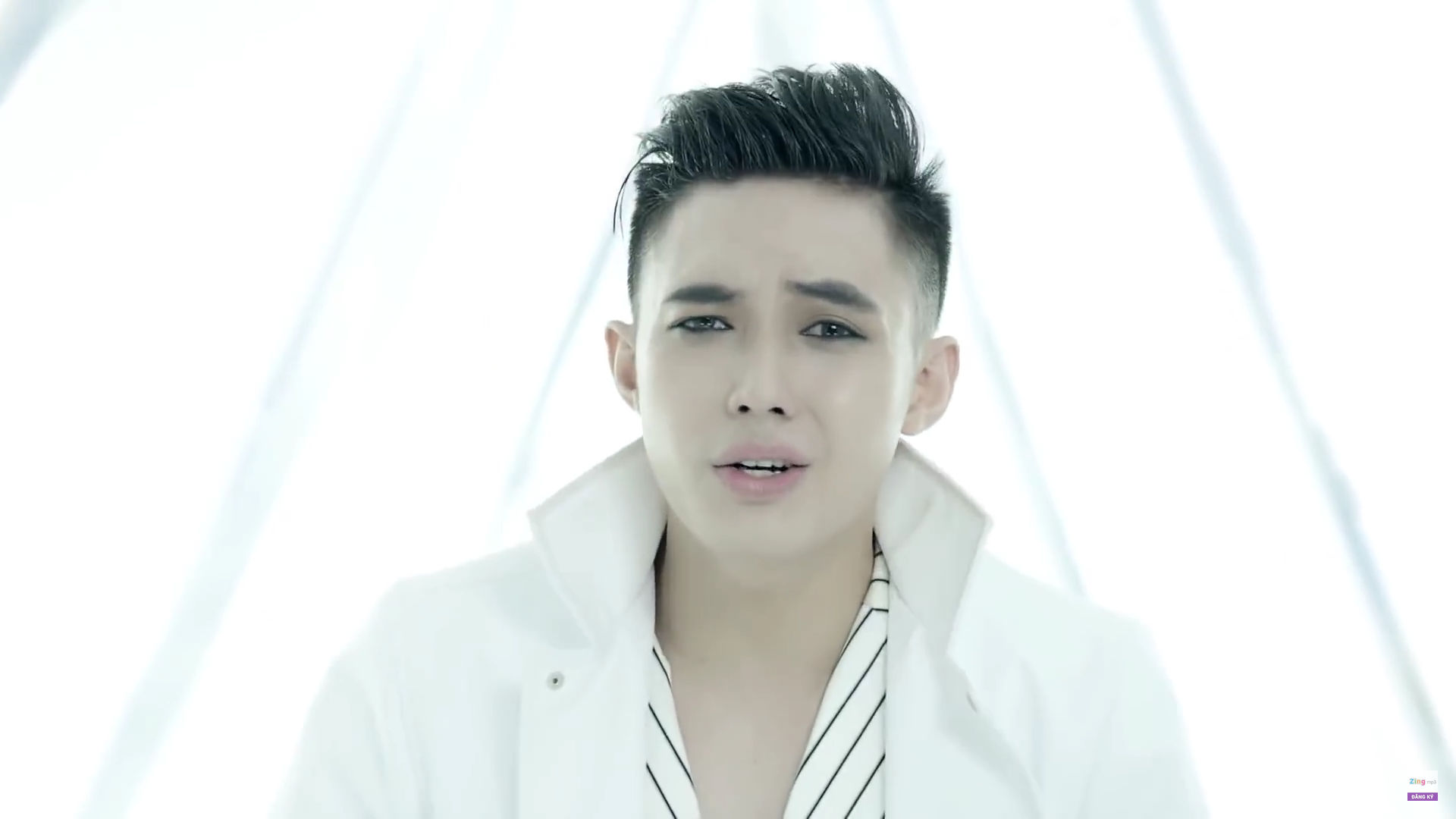 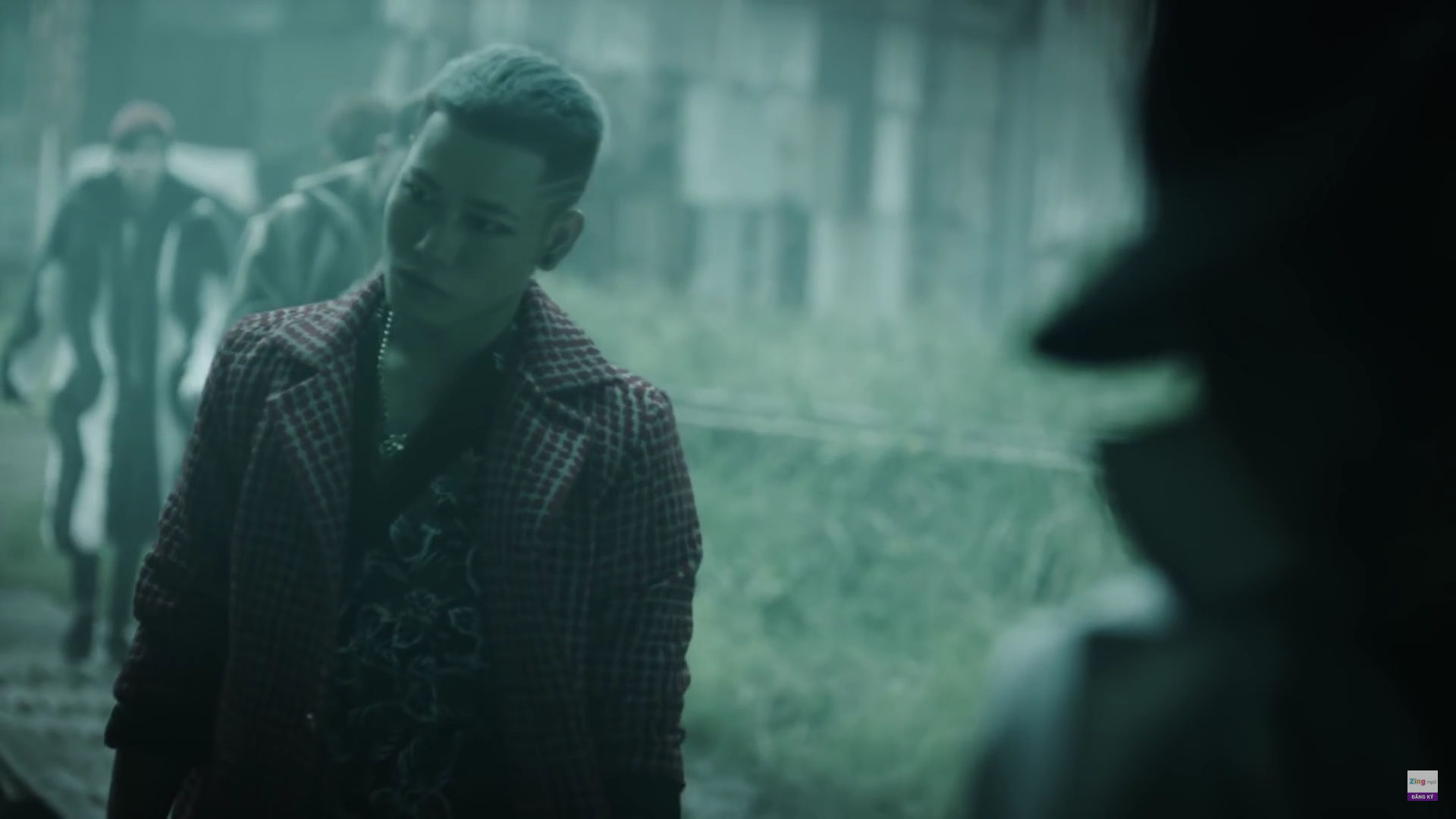 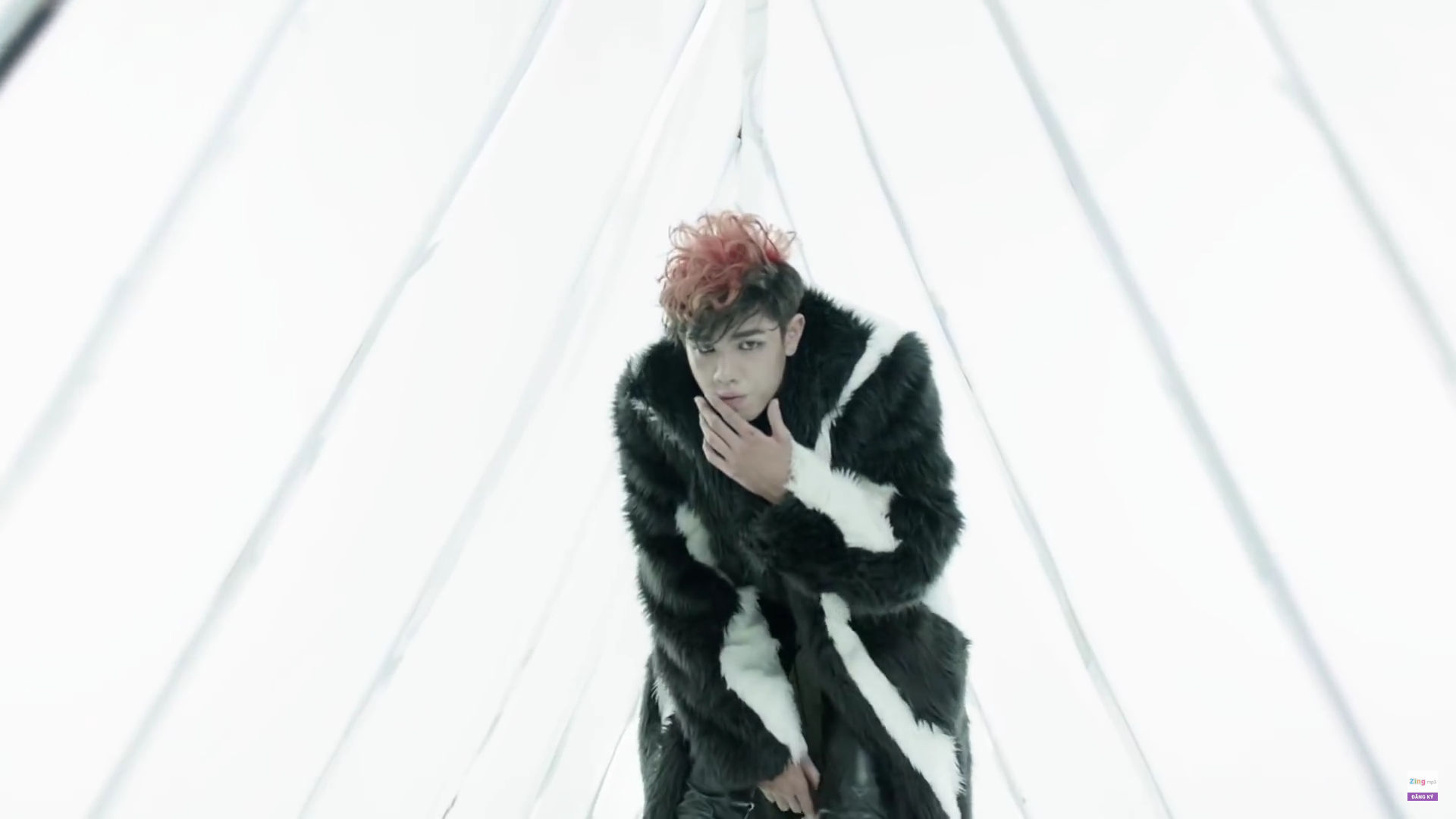 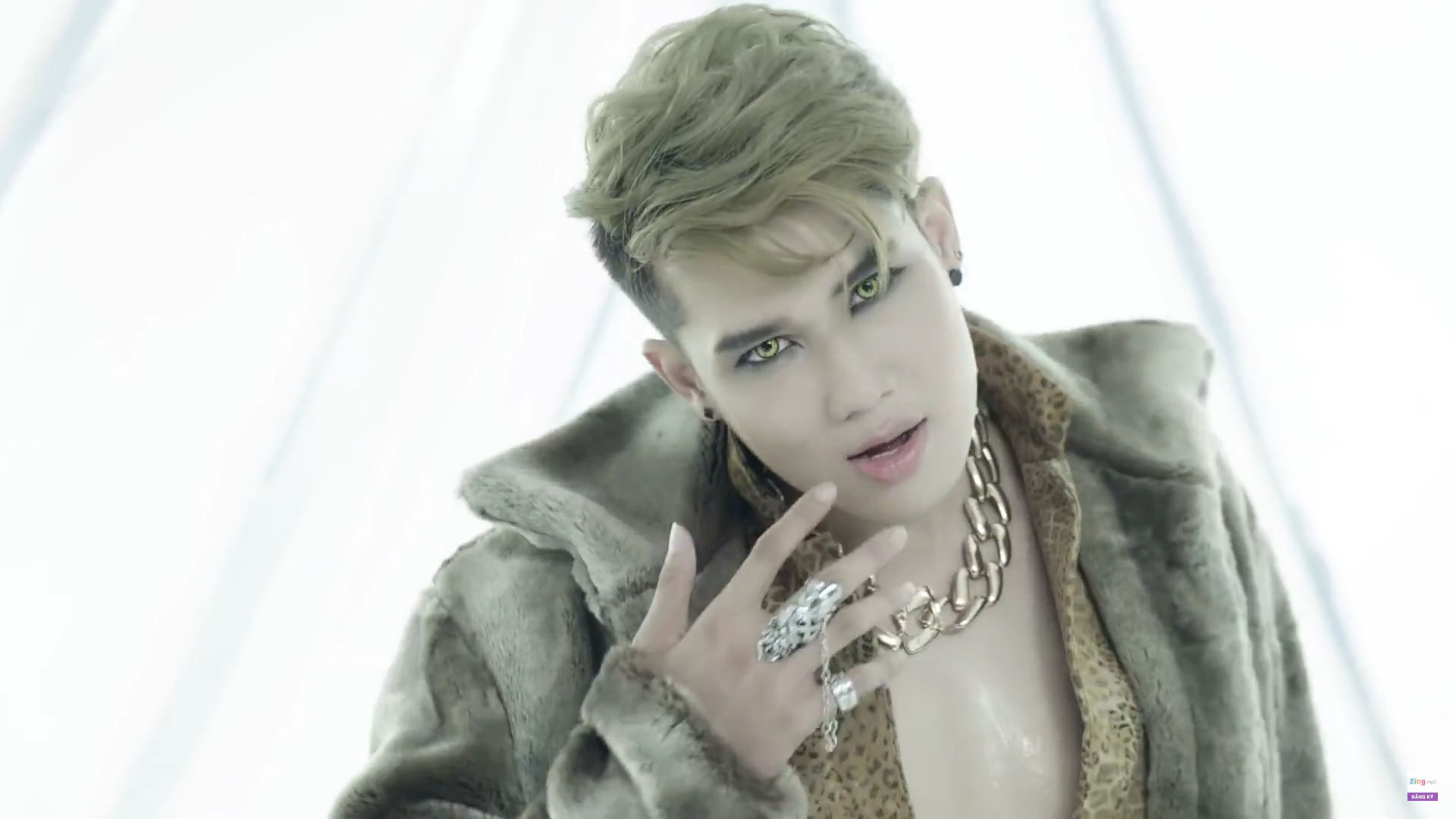 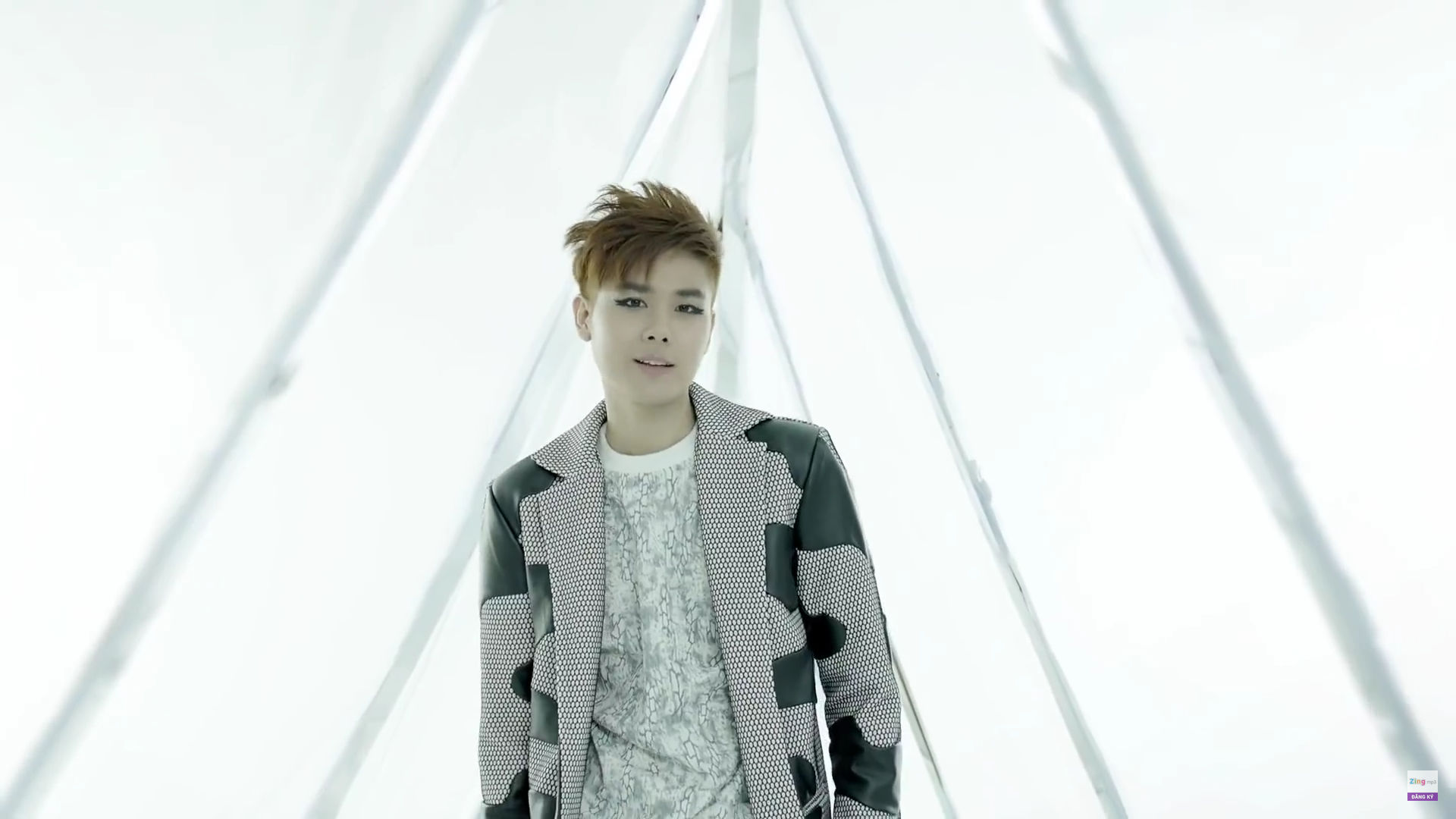 Orion - The young cute one. 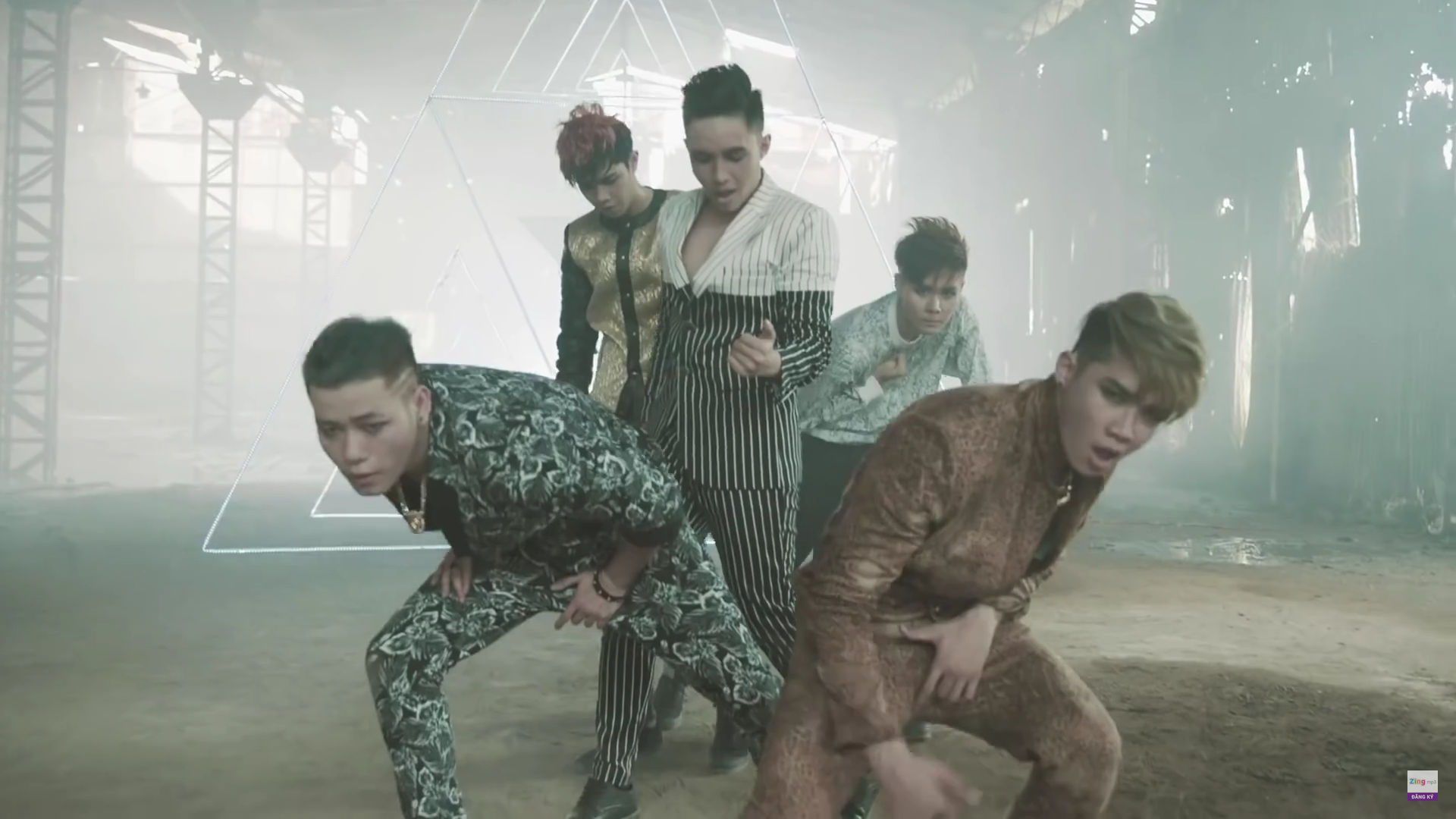 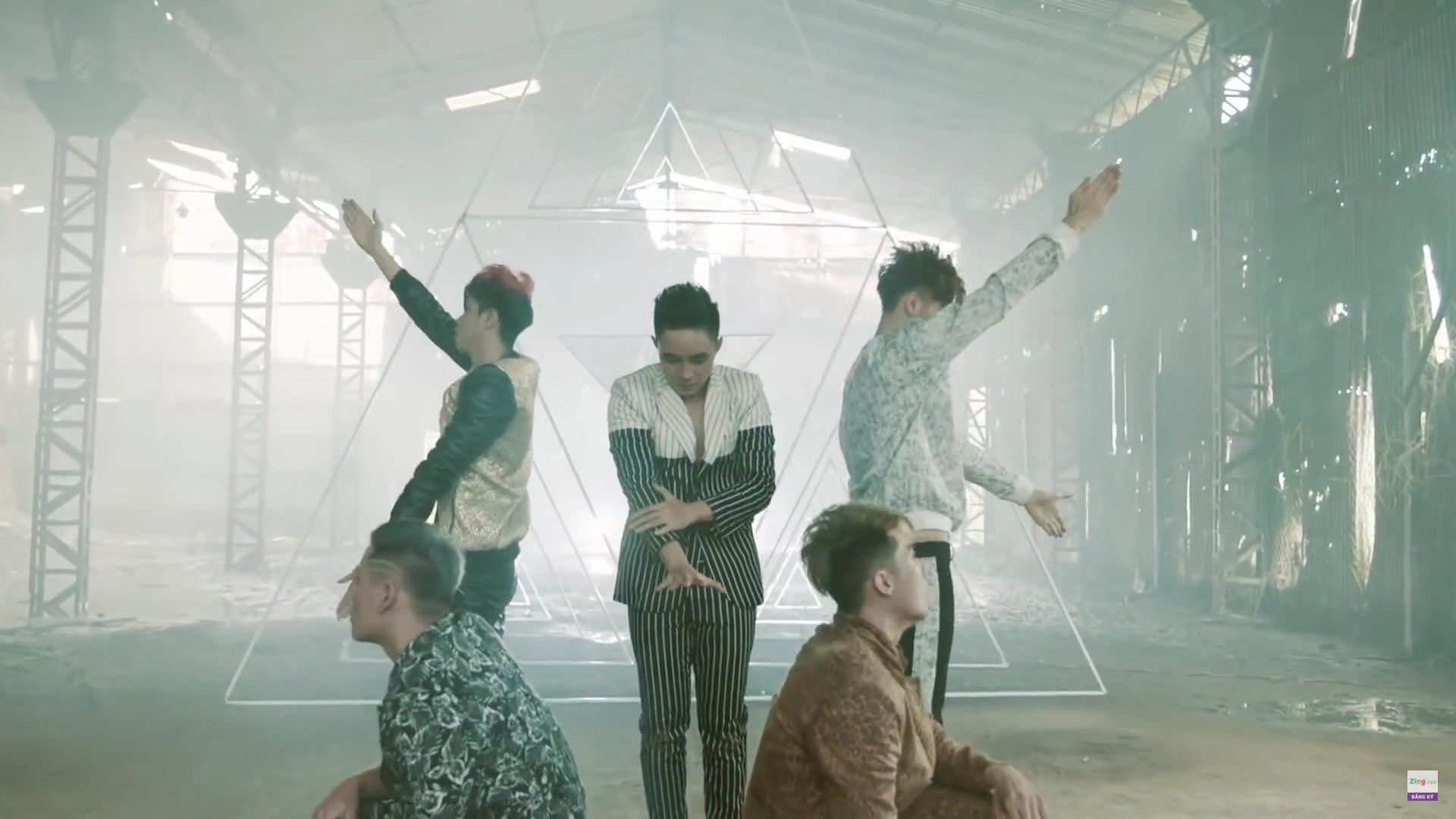 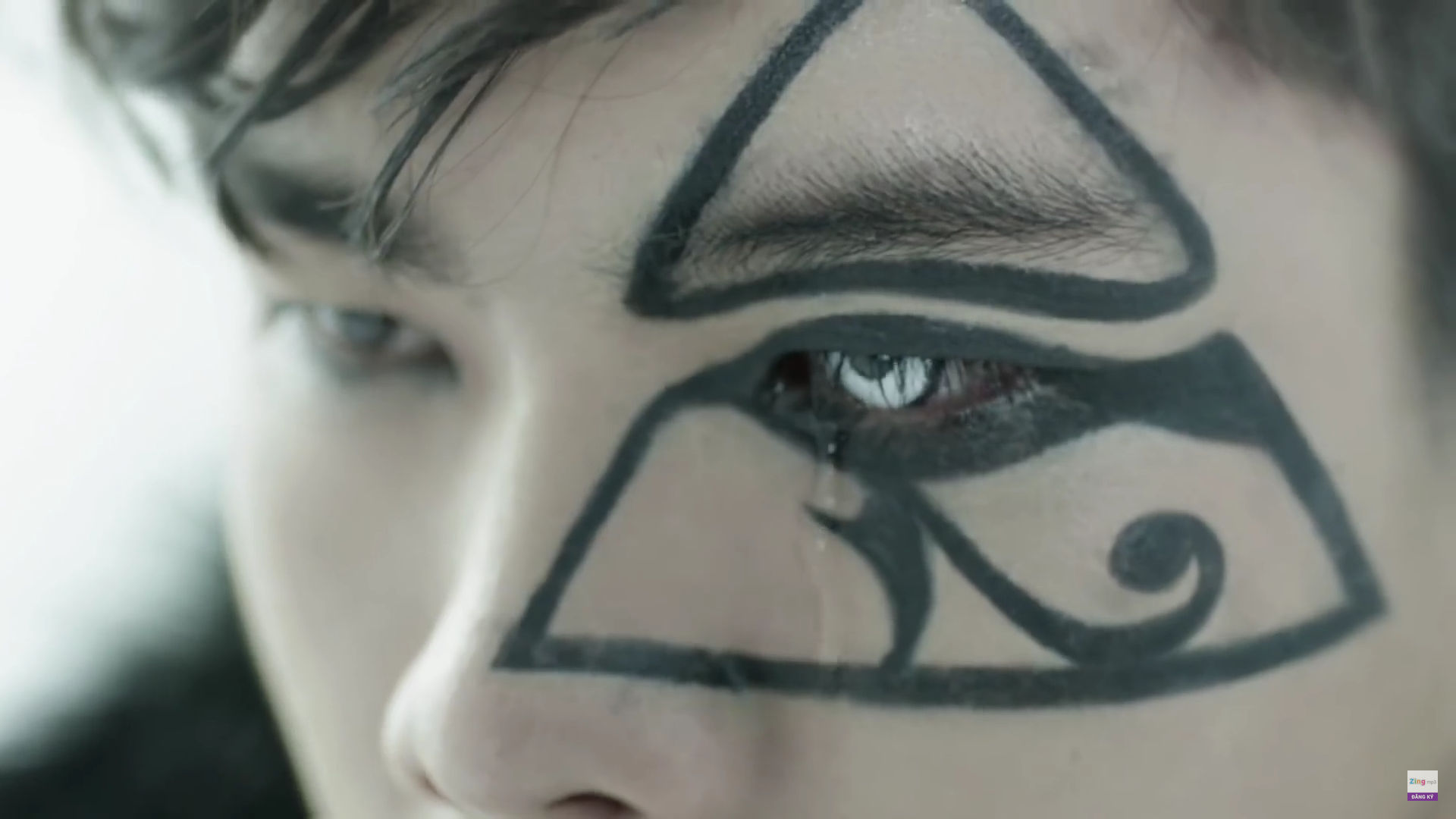 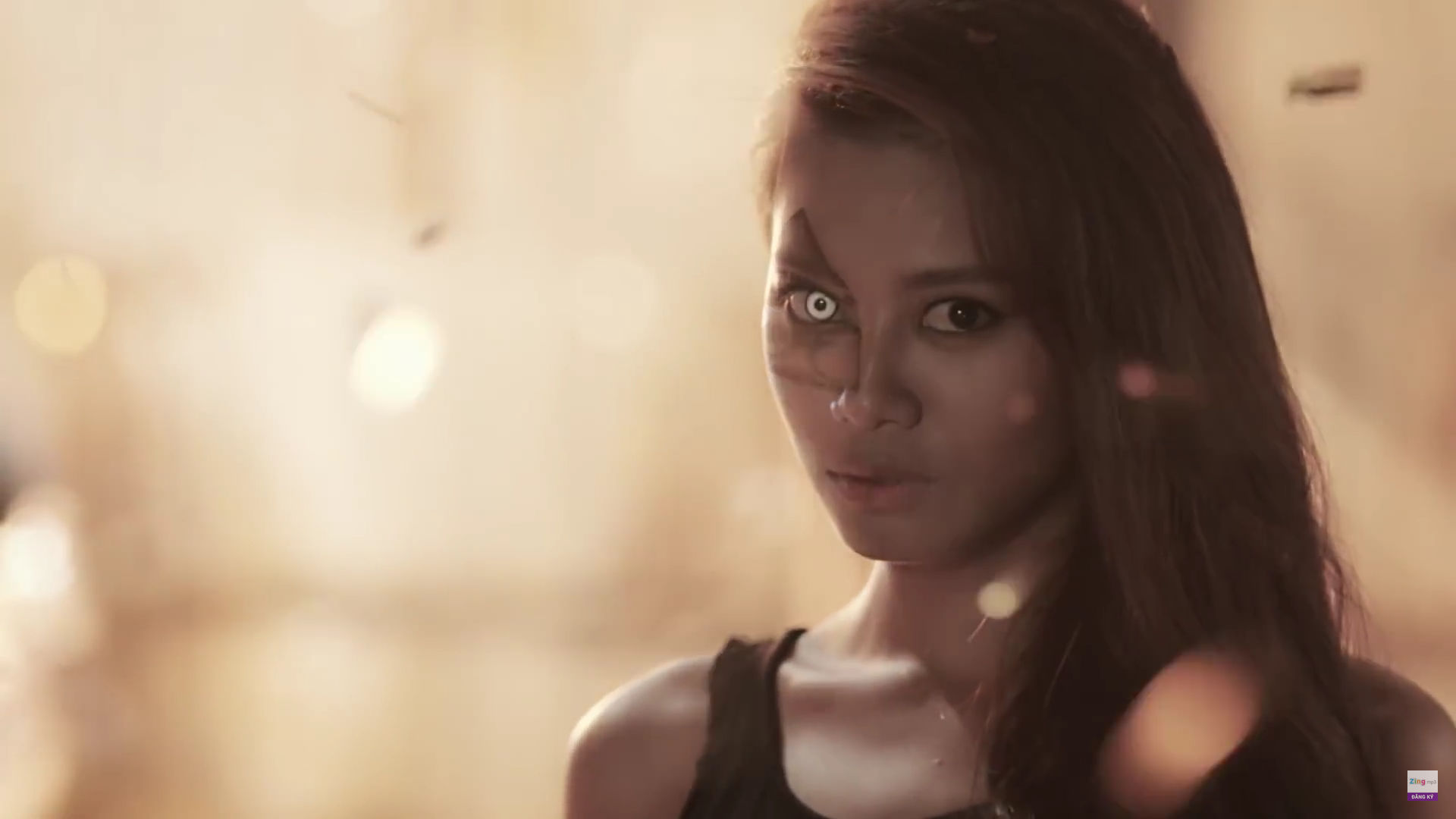 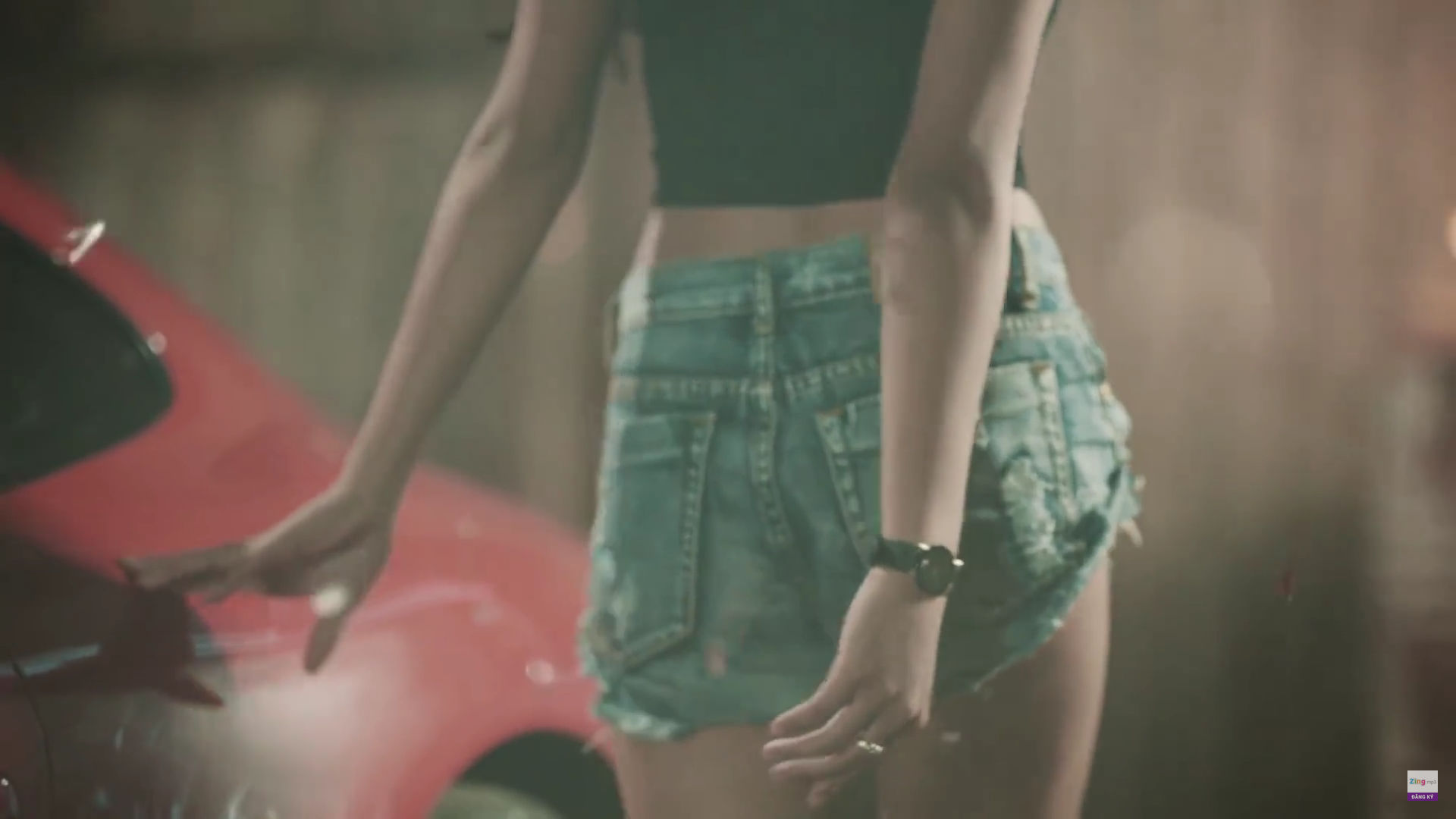 Sơn Tùng M-TP is back with a new MV for his latest single Buông Đôi Tay Nhau Ra. Like…