Vpop star Tóc Tiên had a very successful summer this year scoring a major hit with her song Ngày Mai (Tomorrow). Since then, we haven't heard much from her. What has Tóc Tiên been up to? Surprise, surprise! She has been spending her time branching out into acting. On December 24, Tóc Tiên will be making her acting debut in the phim (movie) Già Gân, Mỹ Nhân Và Găng Tơ as a spunky DJ who gets into trouble with some gangsters. Co-starring in the movie is popular Vietnamese comedian Hoài Linh.

As a Tóc Tiên fan, I'm very interested in seeing how the movie turns out. One of my favorite things about Tóc Tiên is her facial expressions. I love them! It will be interesting to see how they translate onto the big screen. Also, it will be interesting to see how Tóc Tiên does an action star. Some of those stunts in the behind the scenes video look pretty rough. Hanging off the rooftop of a moving vehicle seems kind of dangerous IMO. 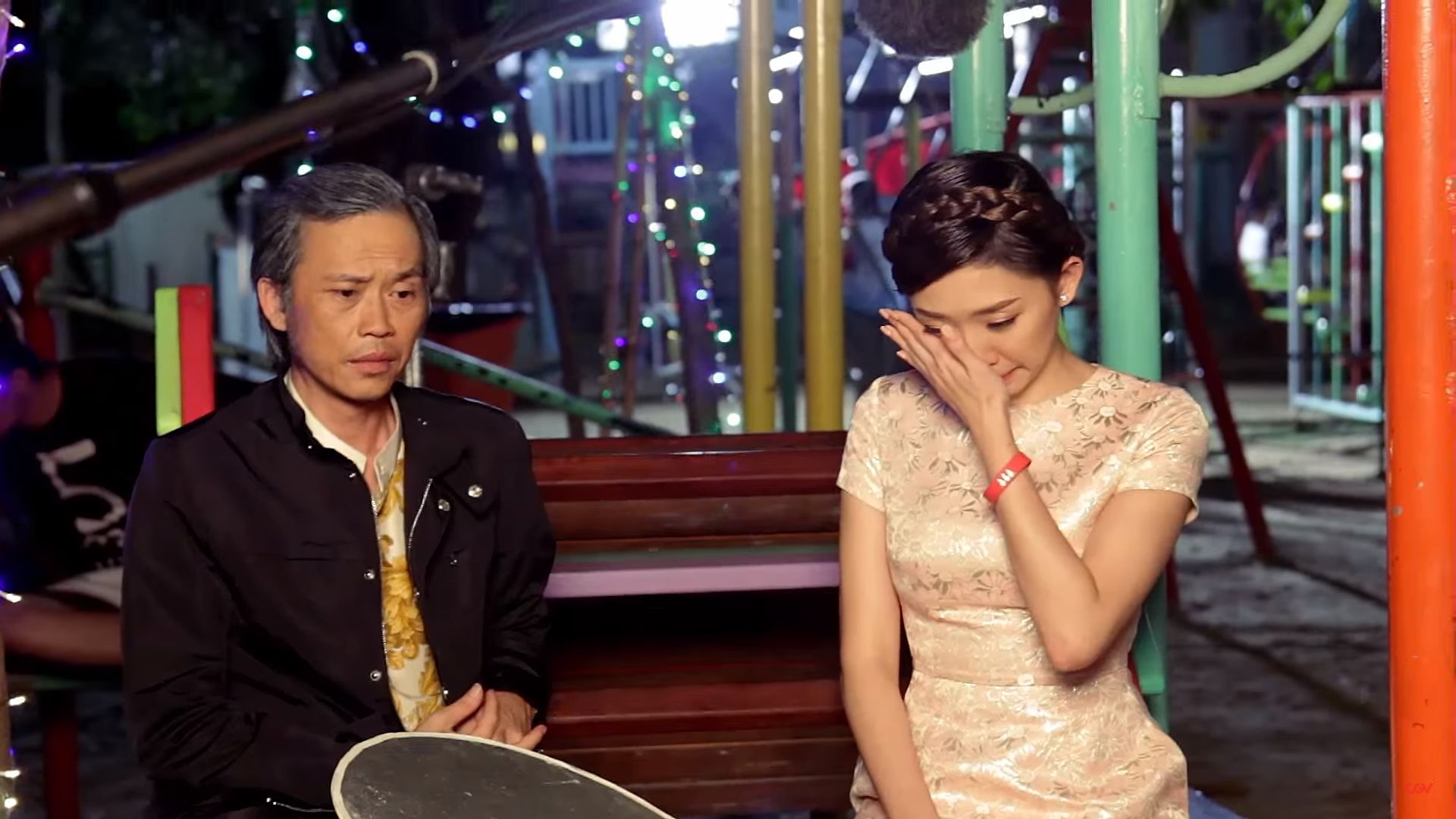 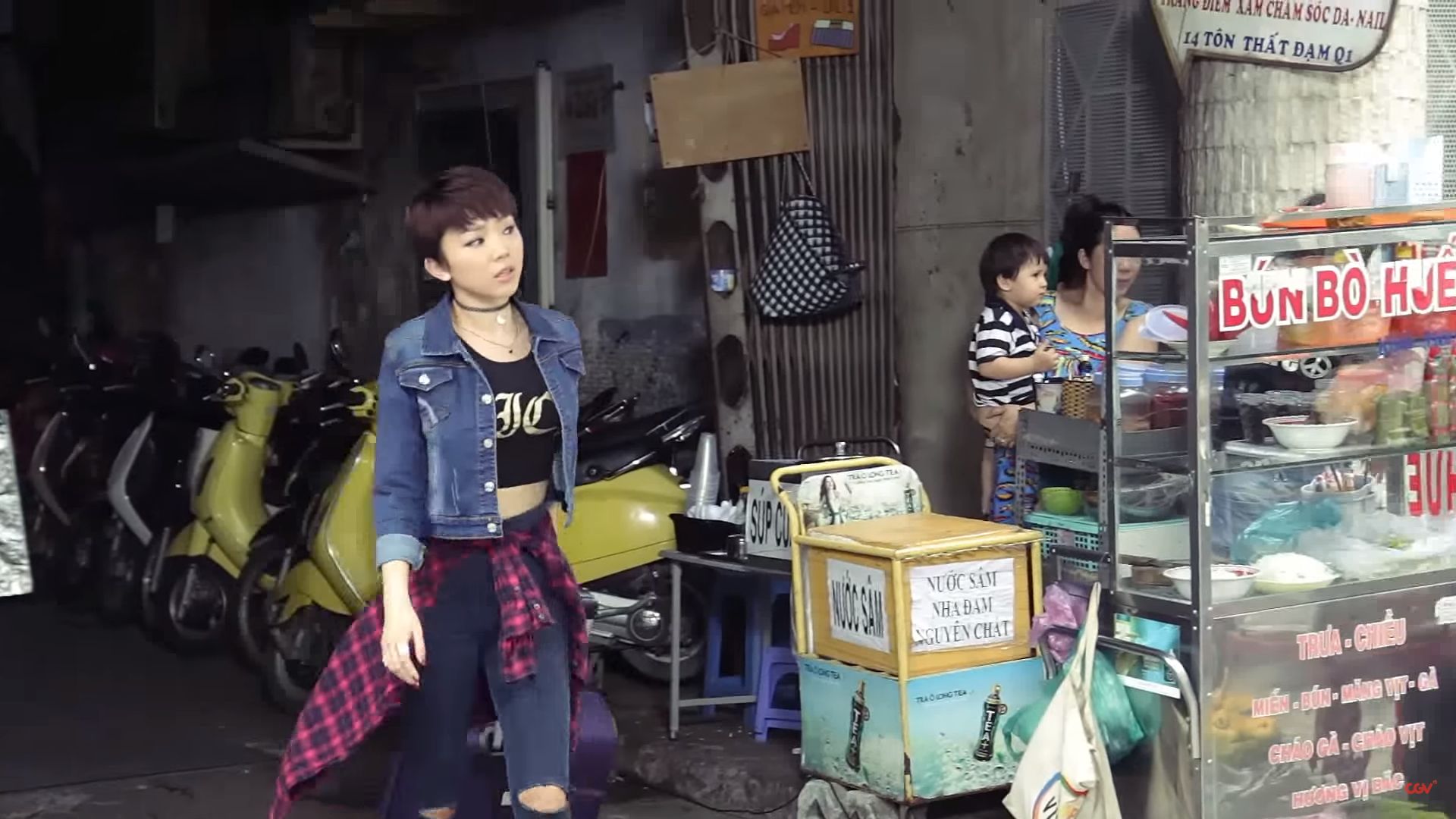 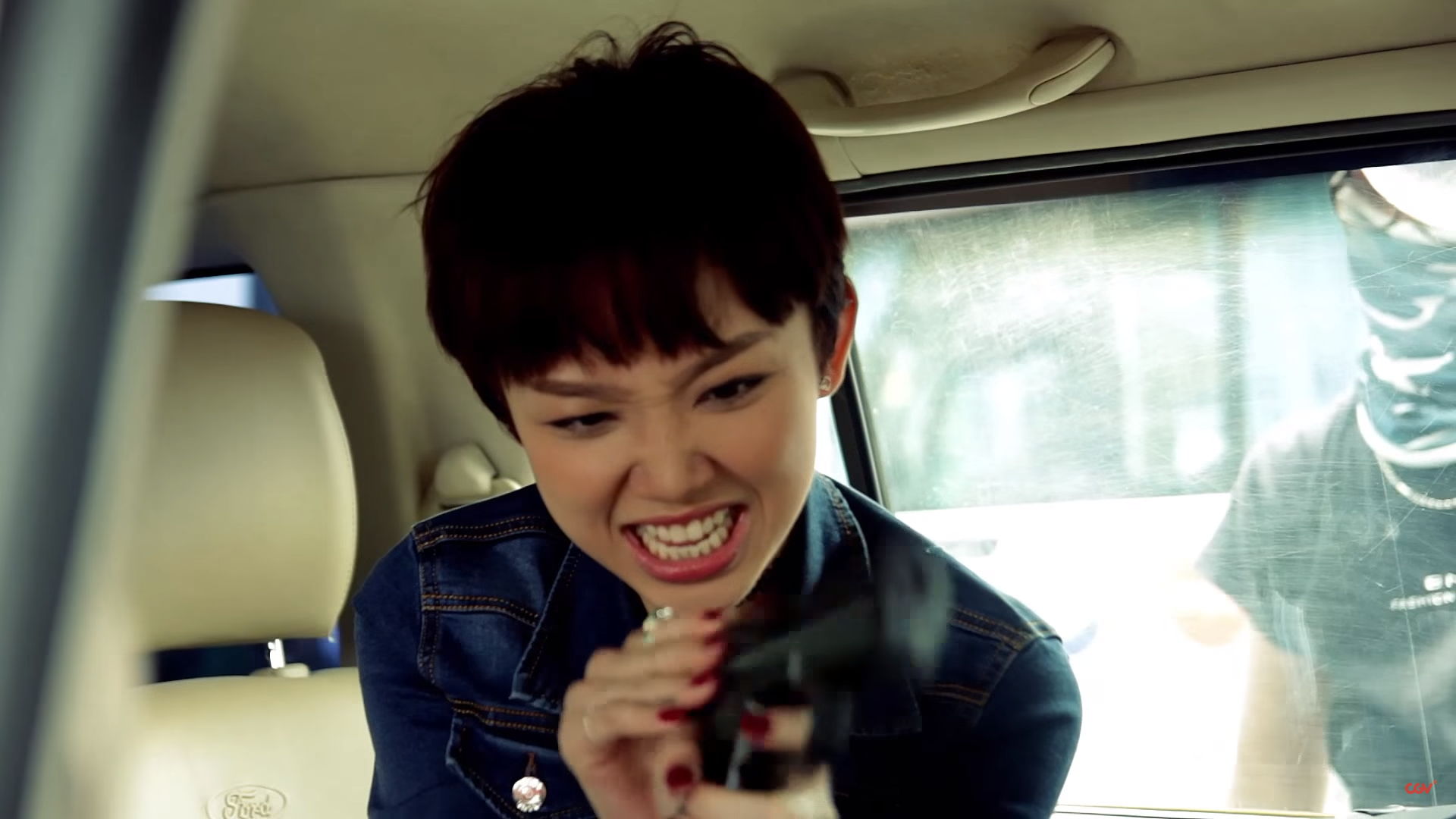 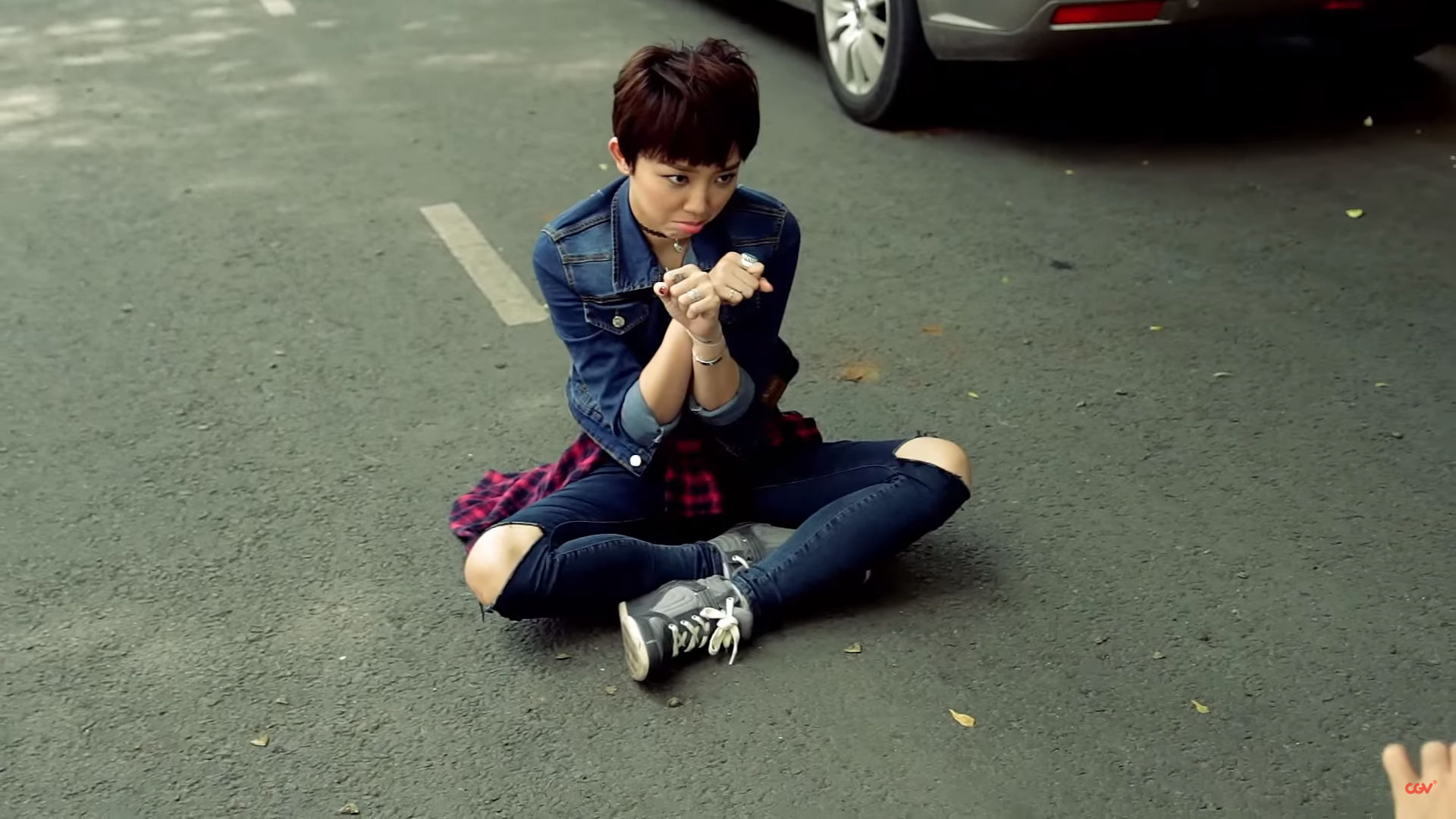 Vicky Nhung, whose real name is Nguyễn Hồng Nhung, is a popular Vietnamese YouTuber. Her mashups and covers of…