Và Như Thế is the first single off of 365DaBand's new album It's 365. For the MV, 365 took the short film or drama music video approach. Long drama-style music videos are pretty popular in Asia. Super long drama music videos like Sơn Tùng M-TP's Âm Thầm Bên Em can be overwhelming at times. Therefore, I am going to attempt to make sense of the plot for Và Như Thế today for you guys out there who are feeling overwhelmed and confused.

First off, we have an alien crash landing onto some planet that I assume to be Earth. This alien has a humanoid appearance resembling that of a female human. Our main protagonist is some sort of reclusive genius inventor, who drinks Pepsi like it's his job. He finds the unconscious "female" and decides to bring her back to his home along with some random electronic components from the crash site. The unconscious alien eventually wakes up, and the two proceed to have a gay old time hanging out in what I assume is an abandoned hangar turned into a workshop/home. In typical Asian rom-com fashion, the two "accidentally" come face-to-face and nearly kiss. Eventually, the alien becomes weak due to the fact that she is dependent on pills (like many Americans) to sustain herself. Short on resources, boy wonder decides to send her home by building a spaceship out of junk parts (including the alien parts that he found earlier from the crash site) and Pepsi cans. When it comes time to "chia tay," alien girl decides to "chia" a part of her precious mystery stone, which I believe symbolizes her heart, with her new found friend. Alien girl flies away, and our main protagonist is left crying like a little bitch. 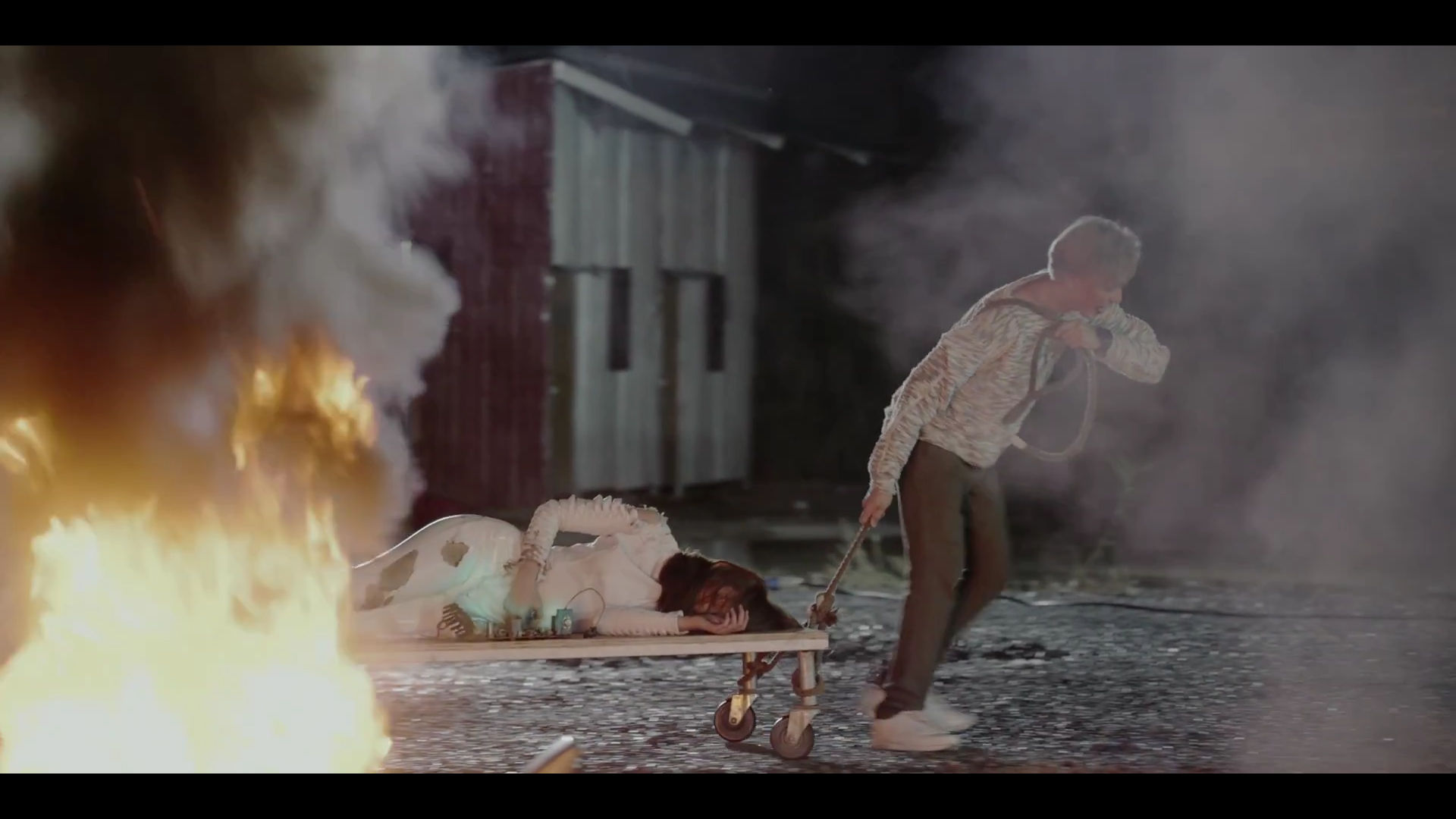 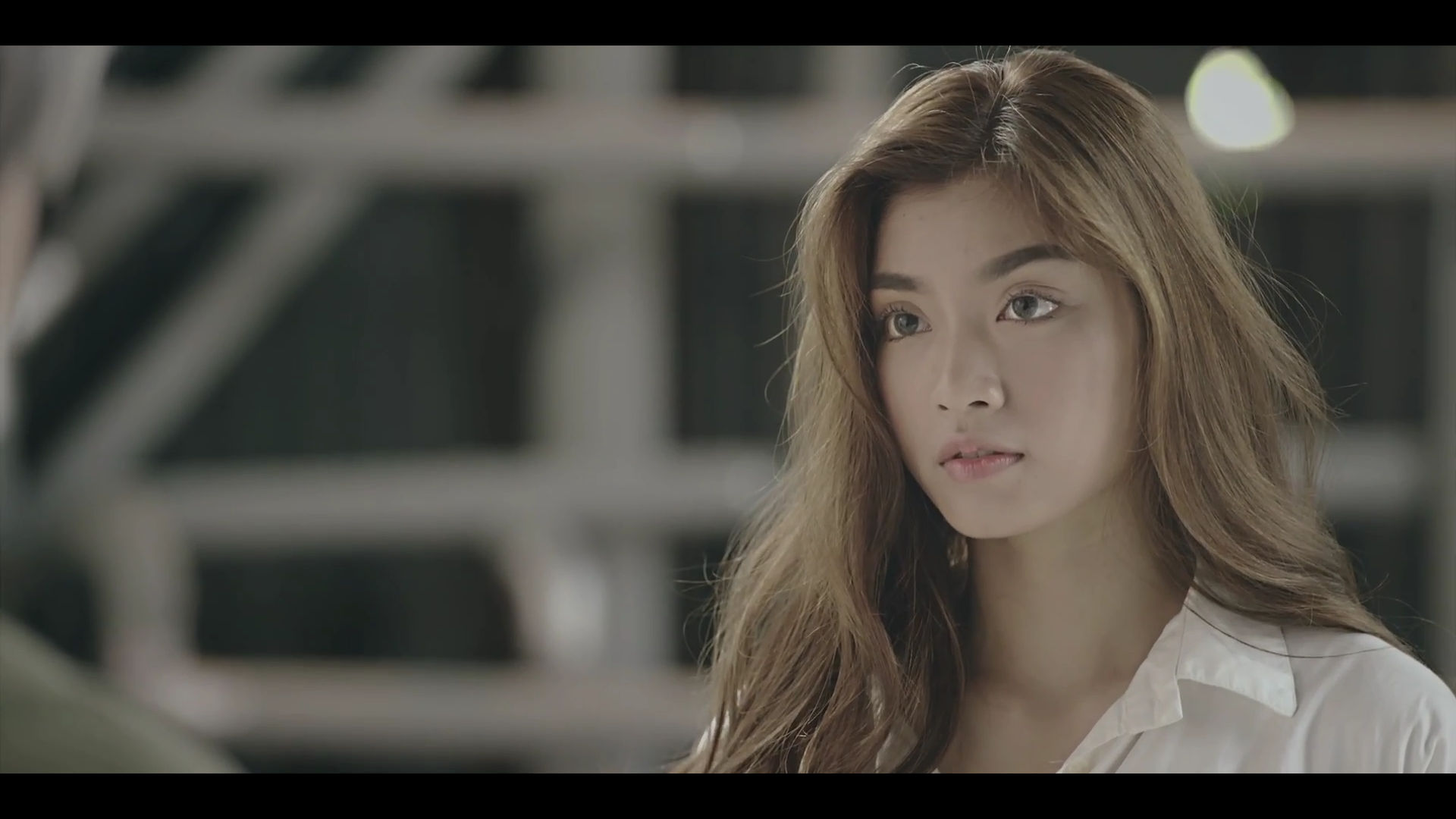 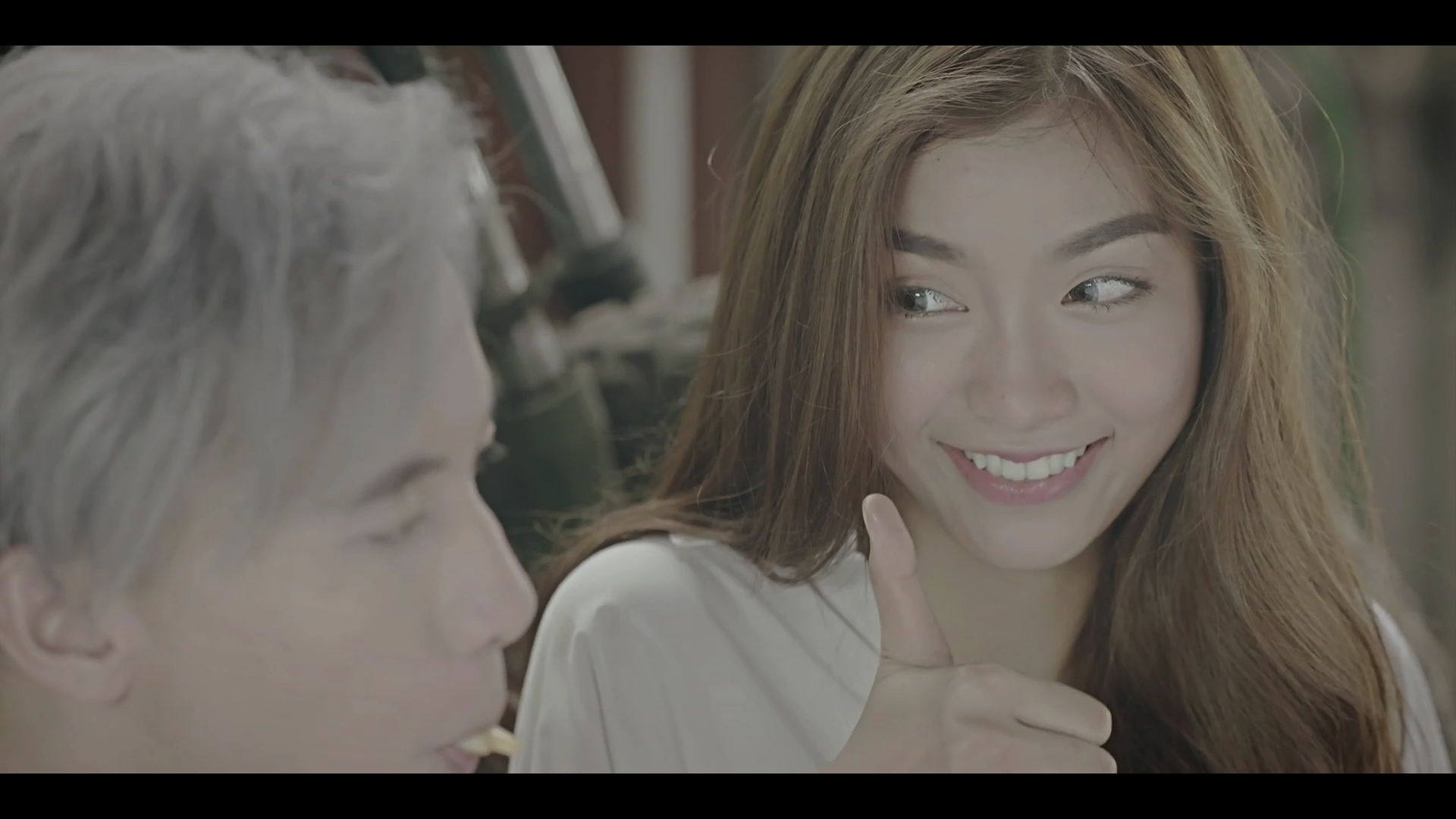 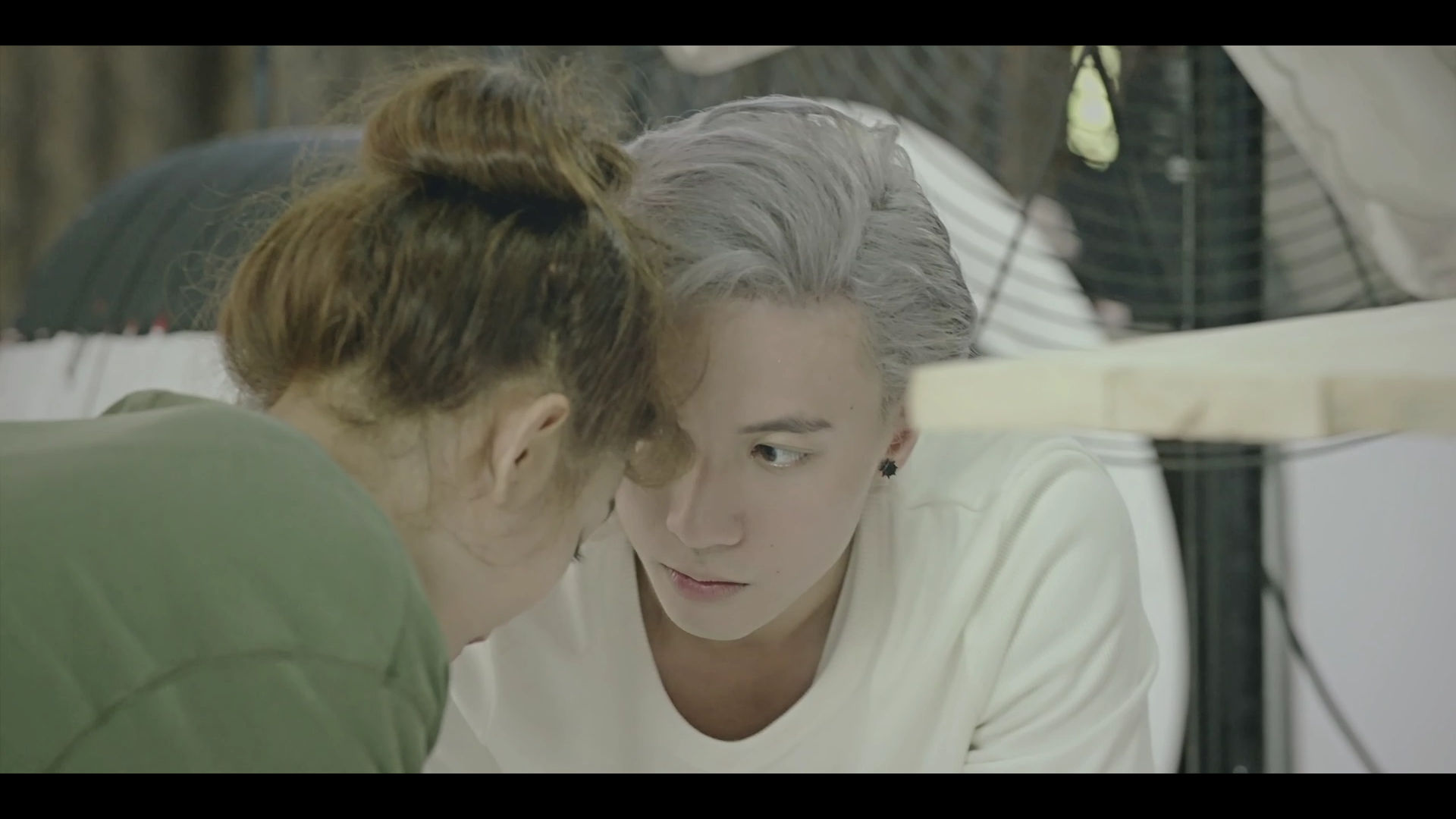 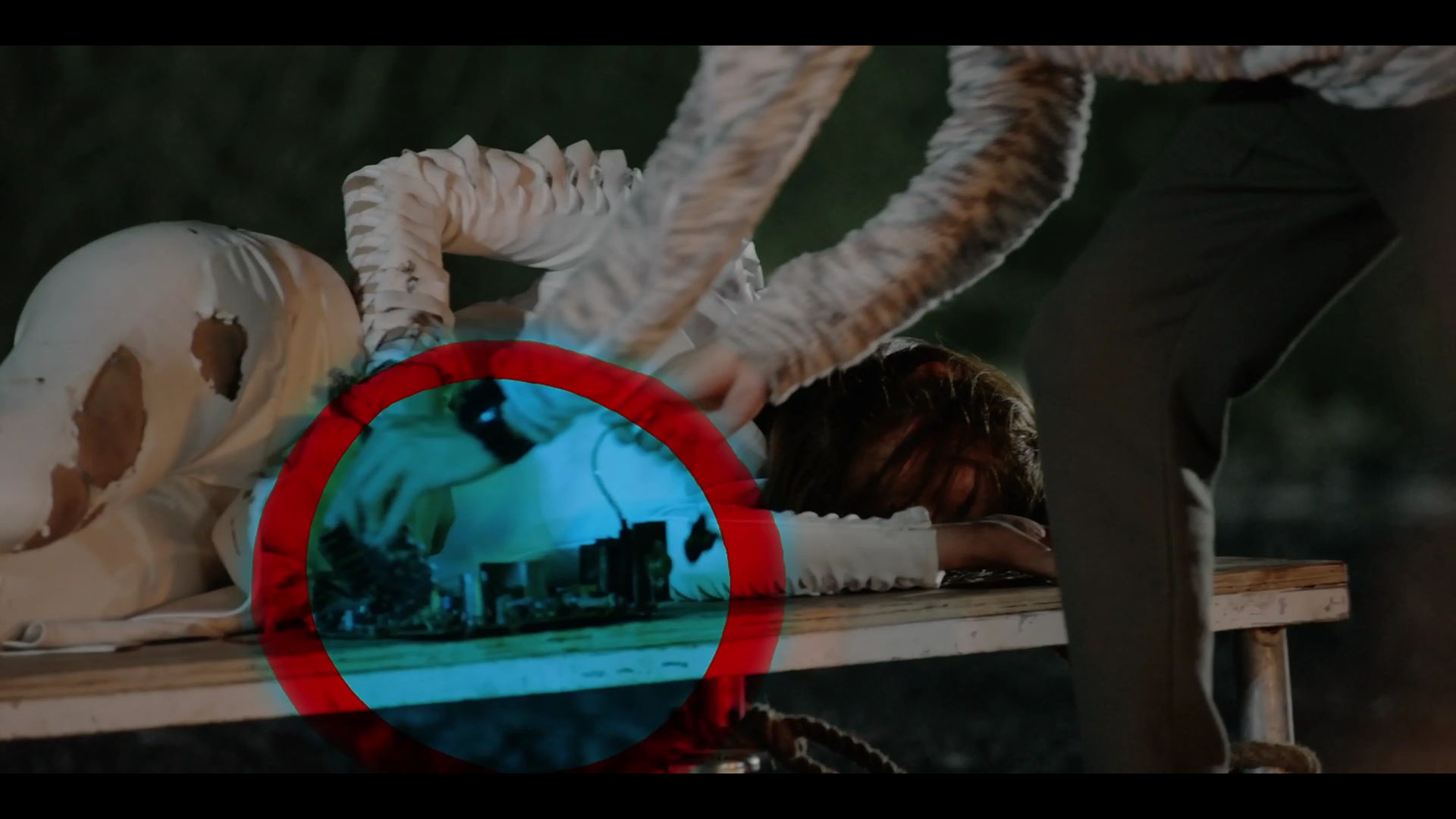 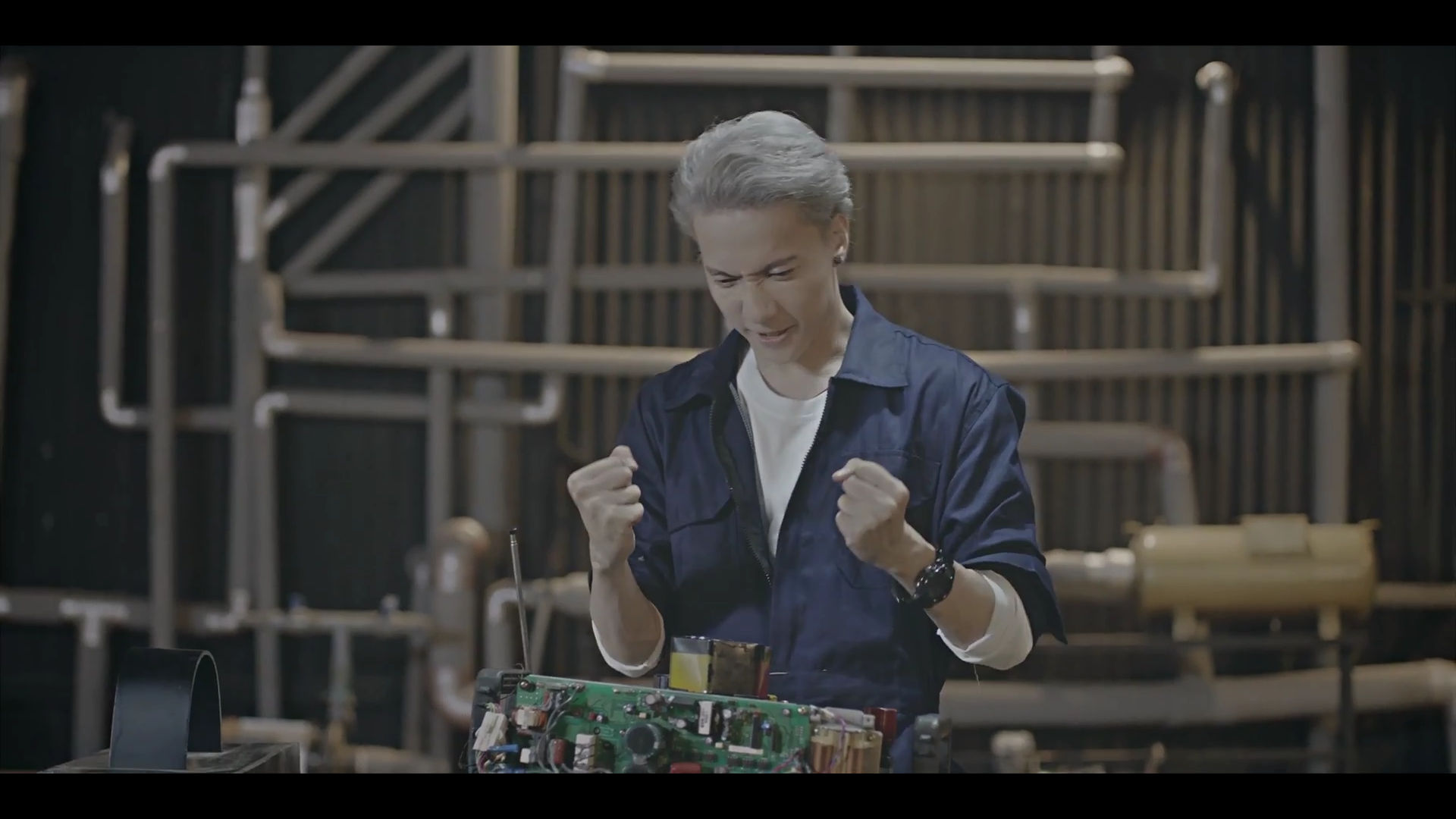 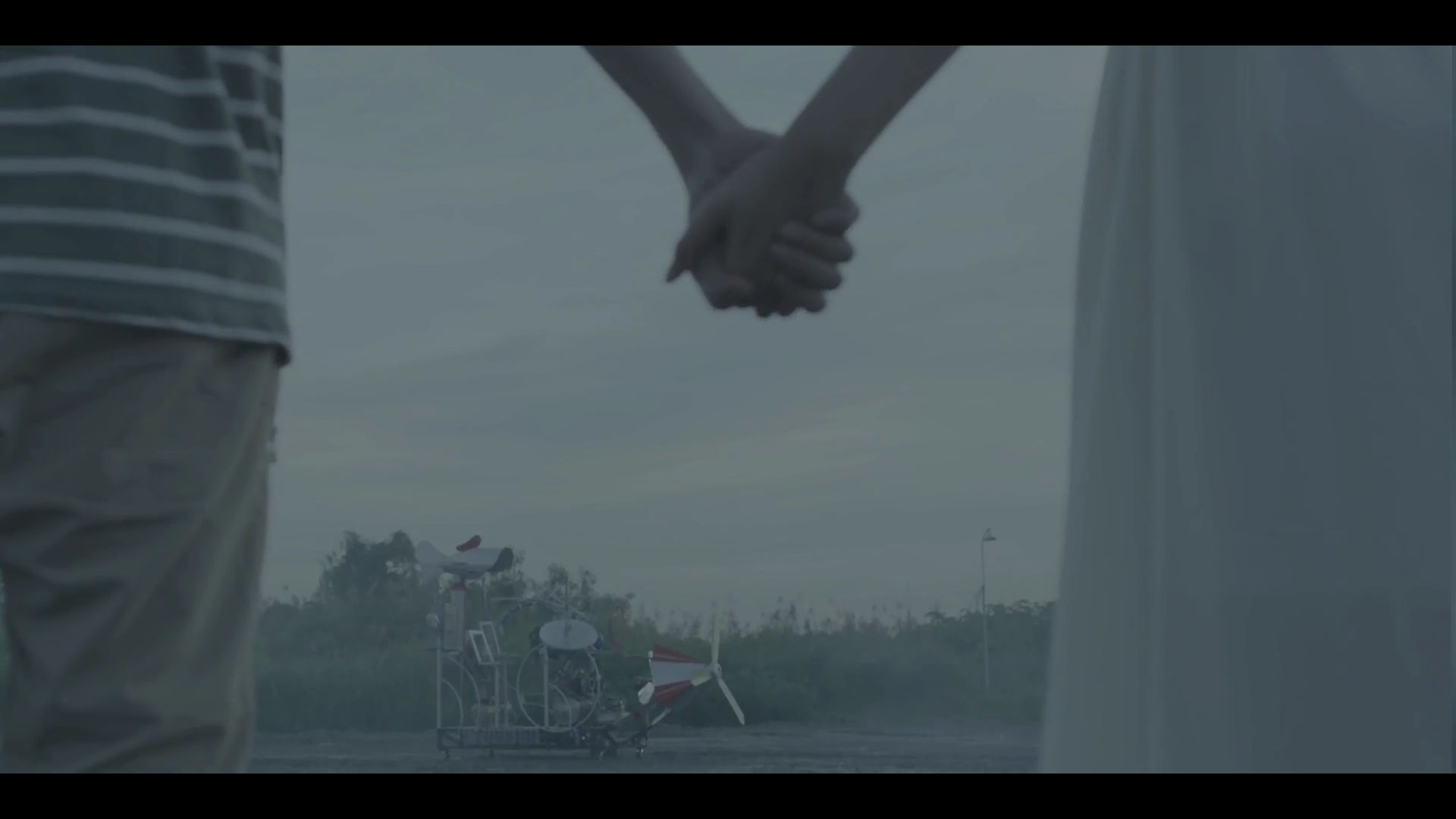 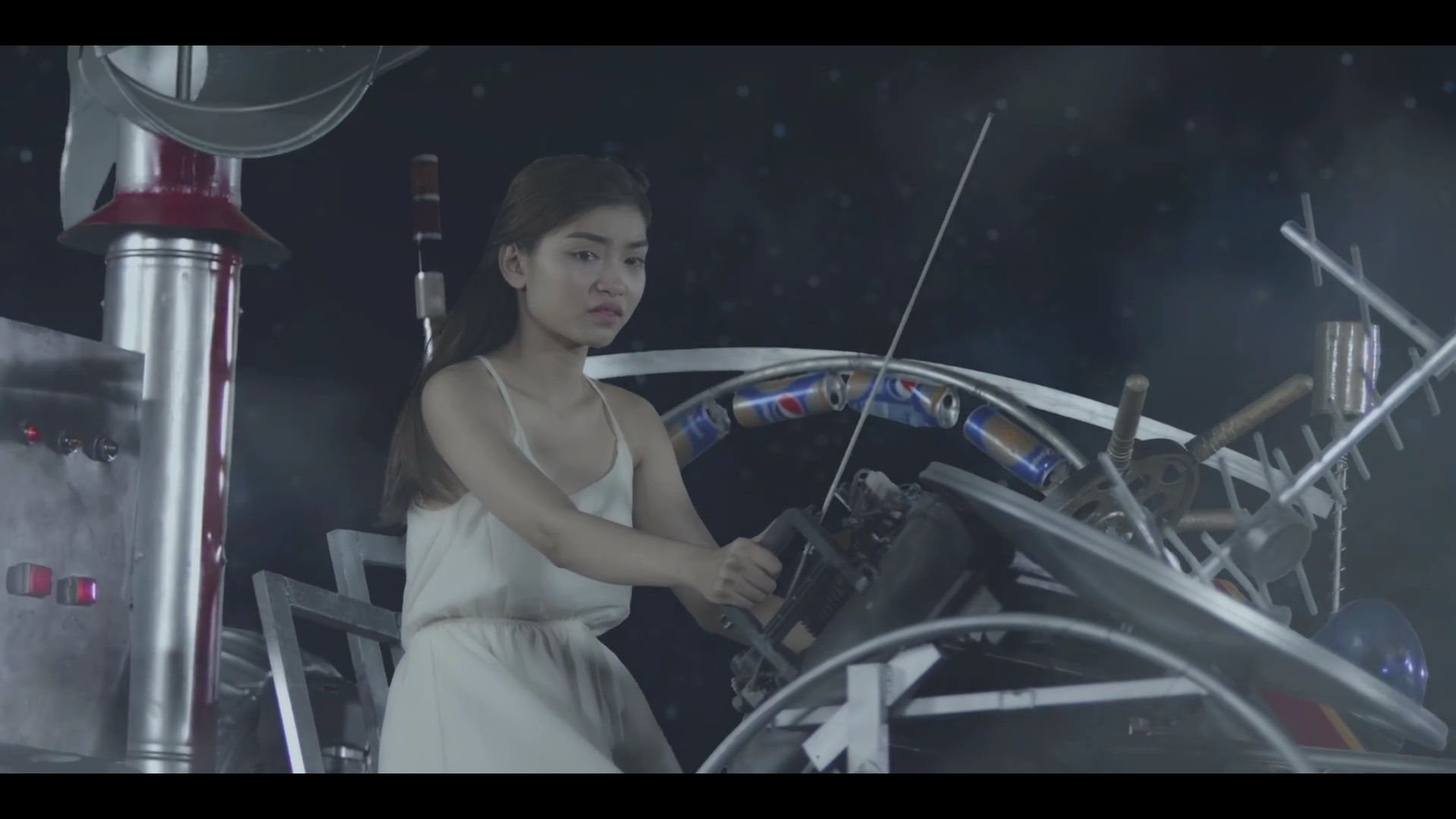 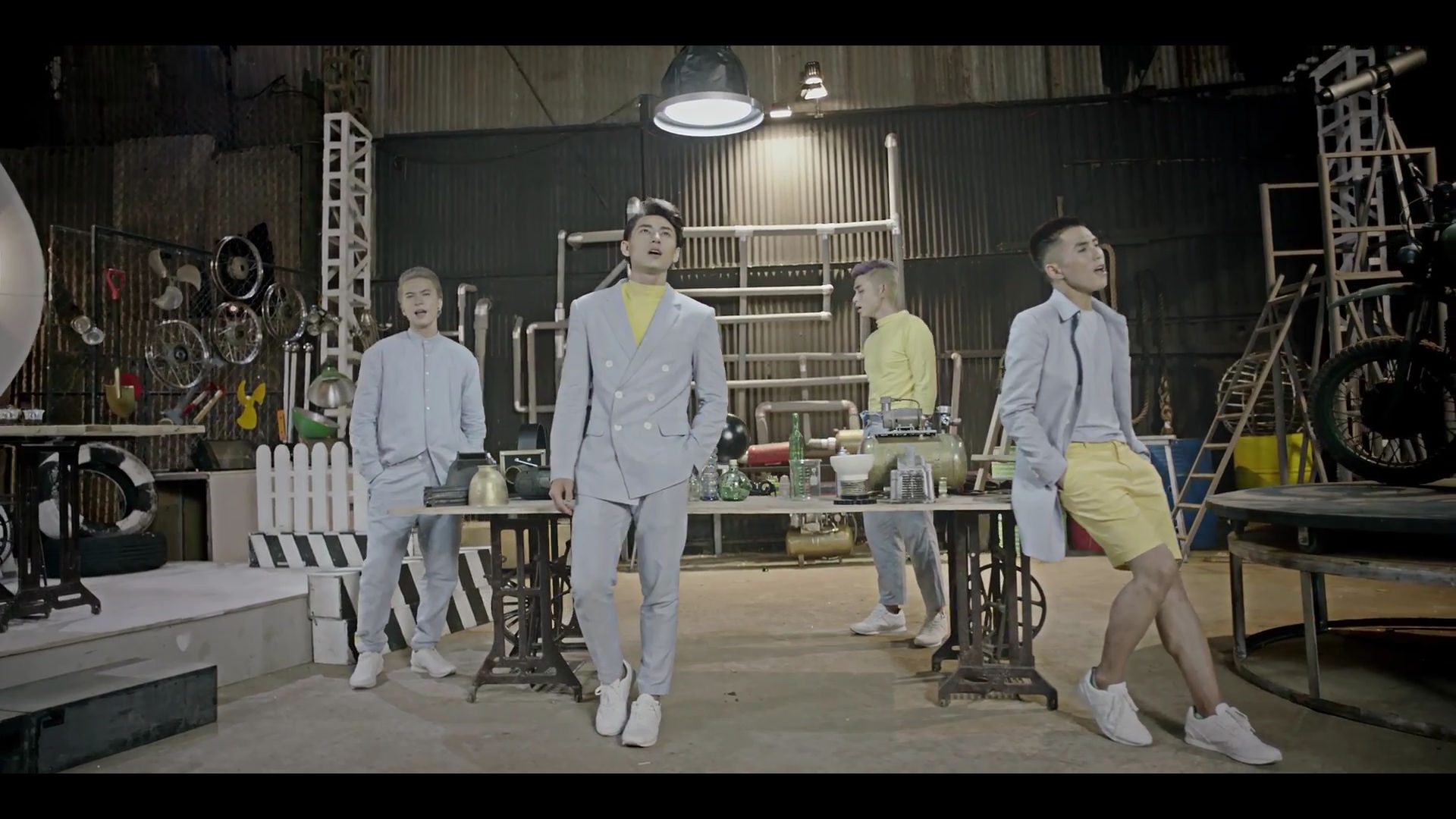 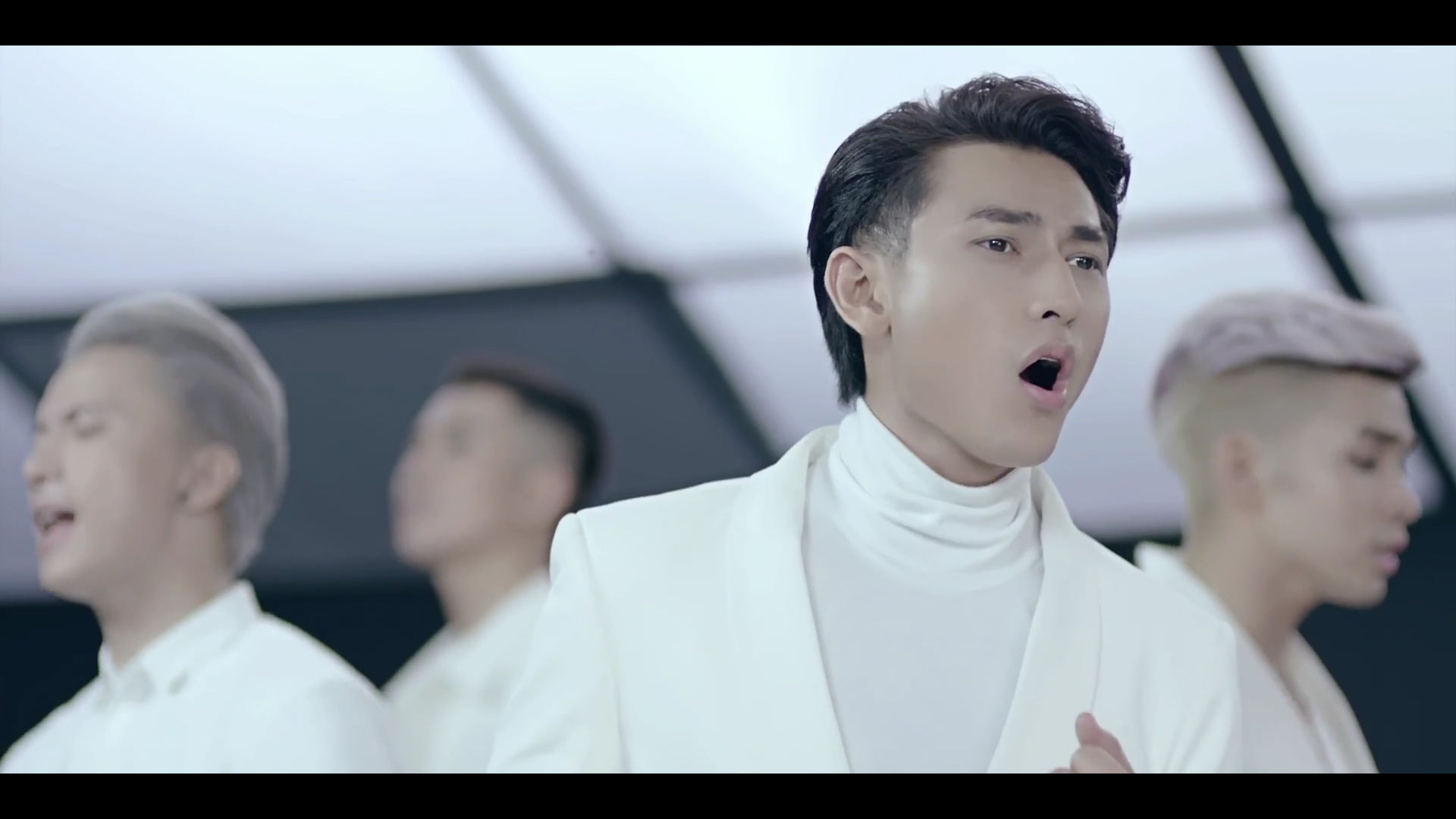 Vietnam's first musical sitcom Beyond The Top is a clear indication, in my opinion, that Vietnam's growing youth entertainment…

The Future of Vietnamese Music Videos

What does the future hold for Vpop? Personally, I have high hopes for Vpop in 2016. The growth and…