Earlier this year underground Vietnamese rapper Wowy threaten to quit the rap game. Frustrated with the lack of respect that underground Vietnamese artists get, Wowy started a crowdfunding campaign to raise money for a community-driven live performance show -- simply called Live! -- with the intent of showcasing and spurring on the growth of Vietnam's street culture.

Wowy is now back with a new MV for his song Do Tao Làm. Like many rap songs, it's about hustling. It's about doing work. It's about not giving a f*ck about what other people say. It's about repping the streets. If you're into gangsta rap like me, then Wowy is definitely an artist that you should check out. He keeps it street like no other Vietnamese artist. 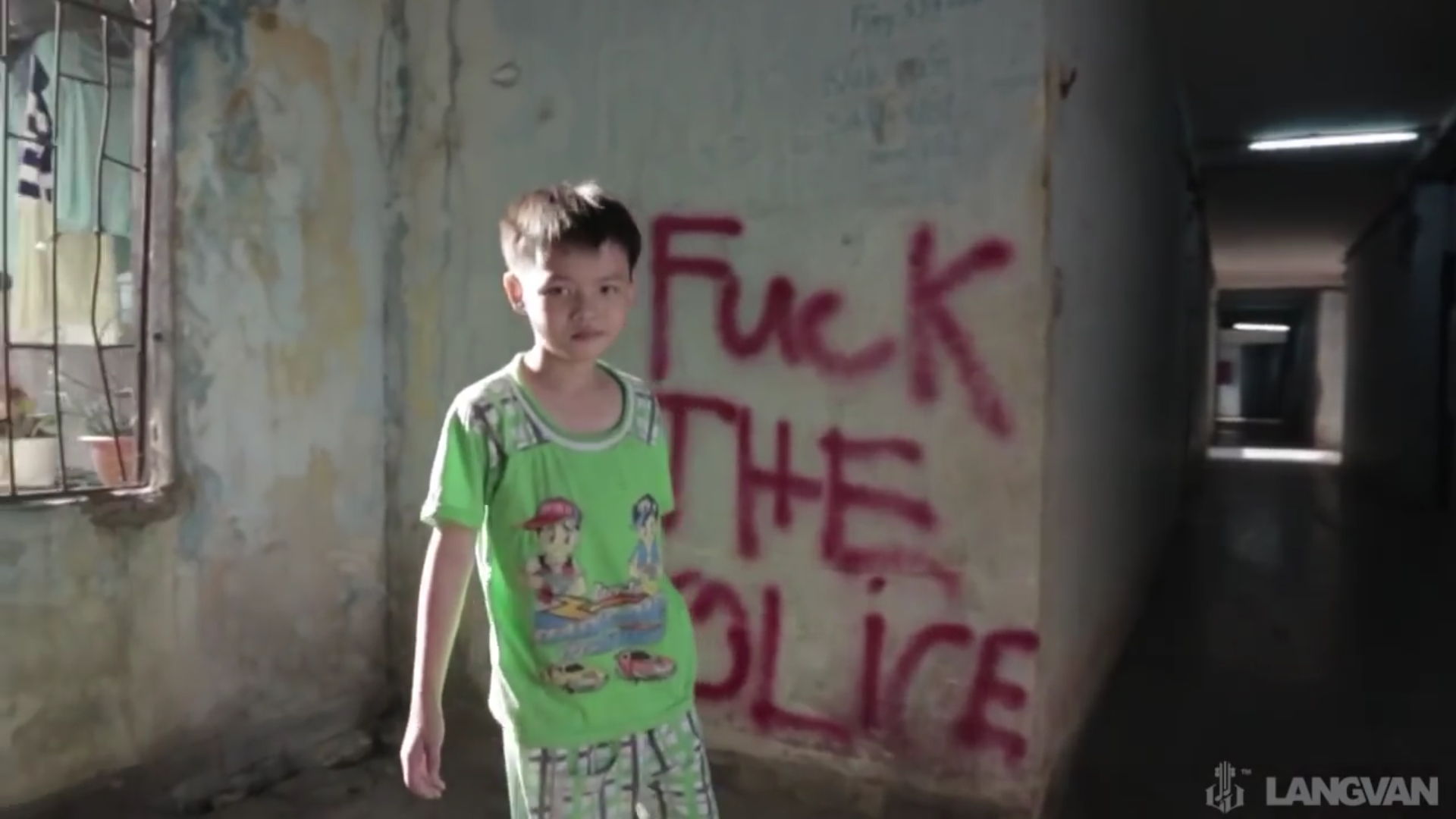 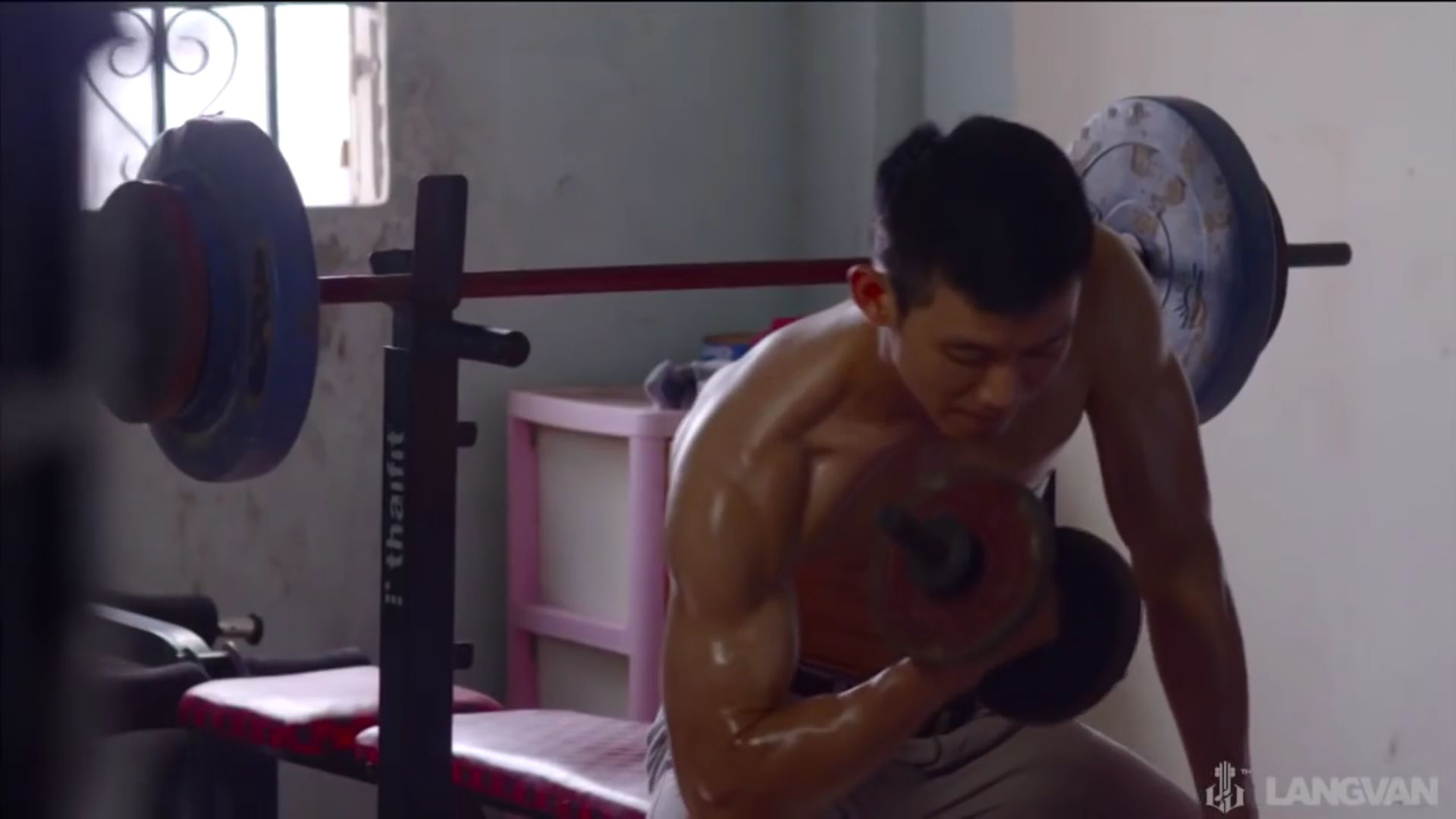 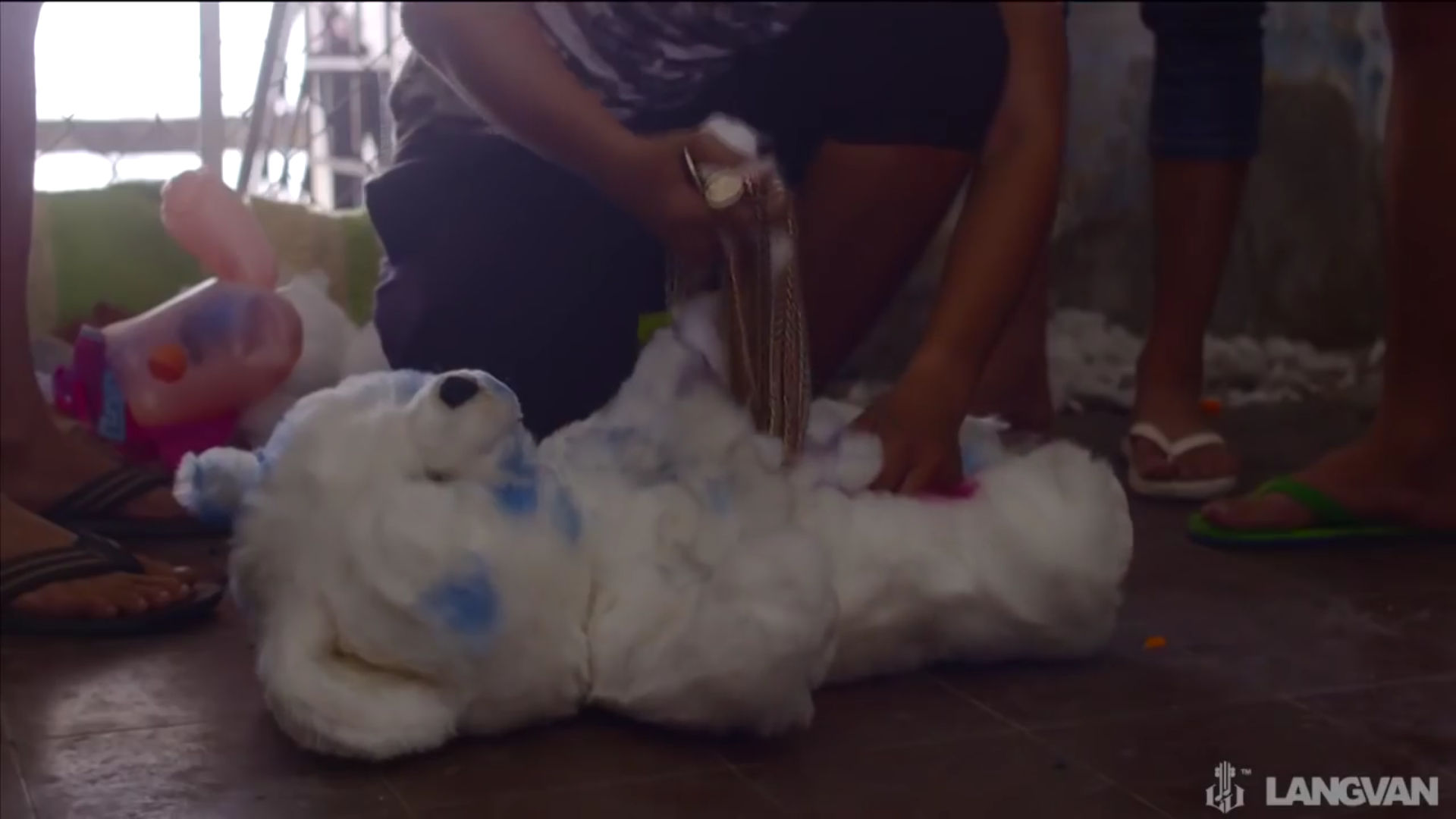 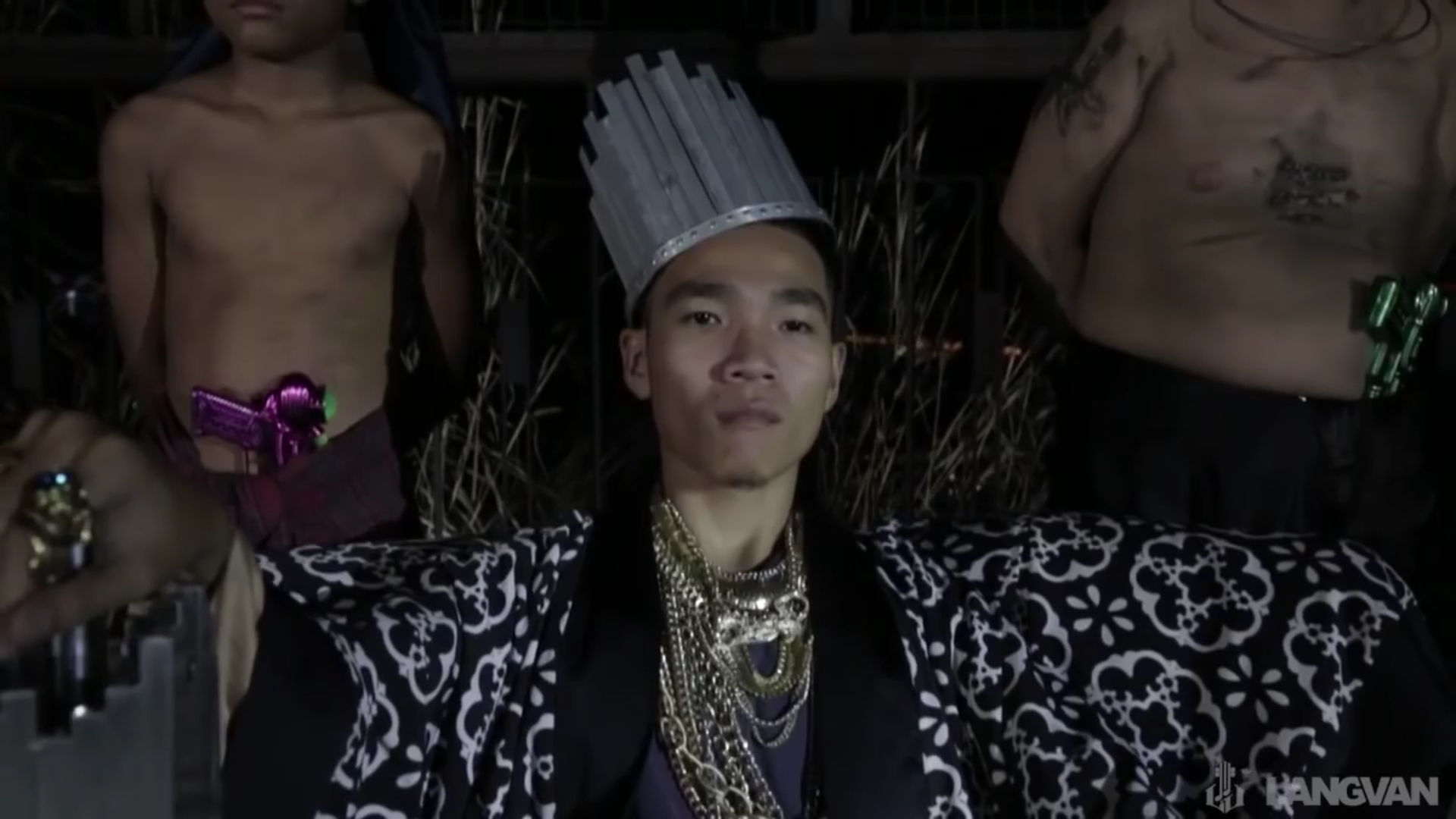