Summer is heating up, and HTL is back! Ever since bowing out of this season of The Remix, Vietnamese pop diva Hoàng Thùy Linh has been sorely missed. The Vietnamese pop scene is just so much more entertaining when she is around. I know. I know. HTL is a very controversial public figure and was the involved in one of Vietnam's biggest sex scandals ever. So what?

Say what you will, things just aren't as interesting without HTL around. One of the reasons that I stopped writing about The Remix was because of HTL's decision to take a leave of absence due to health reasons. Without HTL, The Remix became a bore to watch. It was pretty obvious in my opinion that Team Noo Phước Thịnh was going to win it all without HTL around.

Maybe it's all for the better. Doing a few The Remix shows then peacing out mid-season worked for M-TP. Look at how popular he is now. If The Remix was just a training/testing ground for HTL, I'm cool with that. It's not like there was some amazing prize at the end of season or something.

I'm Gonna Break (OK I'm Out) is Hoàng Thùy Linh's latest MV. It's also a song that she performed on this season of The Remix when she teamed up with producer Triple D. Even though I heard the song before, the MV for I'm Gonna Break exceeded all my expectations.

HTL bringing the hotness! Goodness gracious! HTL is out for blood! When she says she's gonna break, I guess she means it in a literal and figurative sense. Some people pop bottles; HTL breaks bottles. I guess HTL has had enough of all the shit she had to endure through out the years. Pushed far enough, everyone has their breaking point.

Behind the dark, gothic (True Blood-like) imagery, I'm Gonna Break is a music video that is ultimately ripe with social commentary. Is HTL putting the Vietnamese ShowBiz industry on blast? People love to gossip and judge based solely on appearances. Ironically, the media wouldn't have anything to talk about if it weren't for people like HTL giving them stuff to talk about. Thank God for HTL's willingness to push boundaries and offend a few people along the way. She makes Vpop that much more interesting to follow. 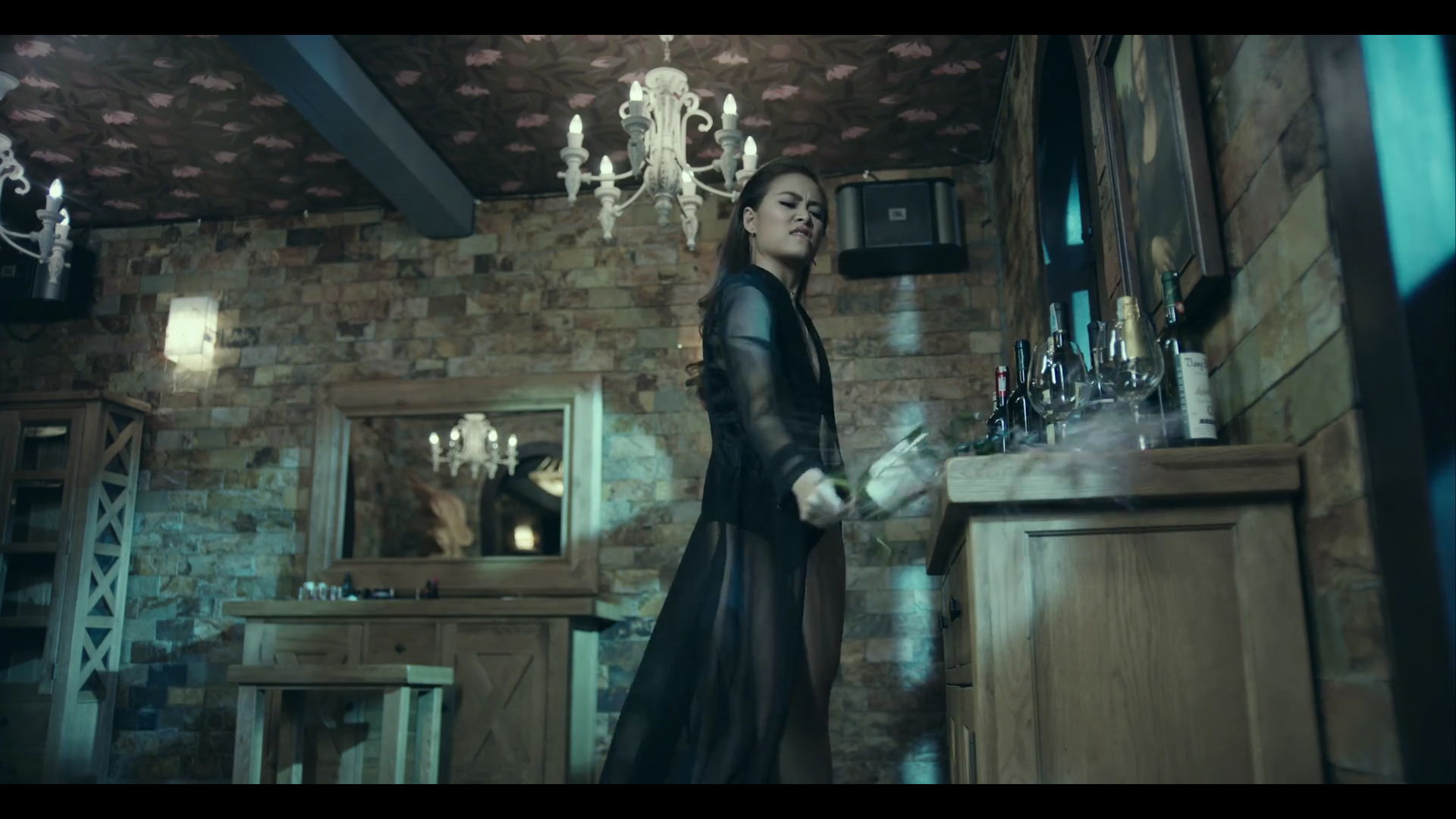 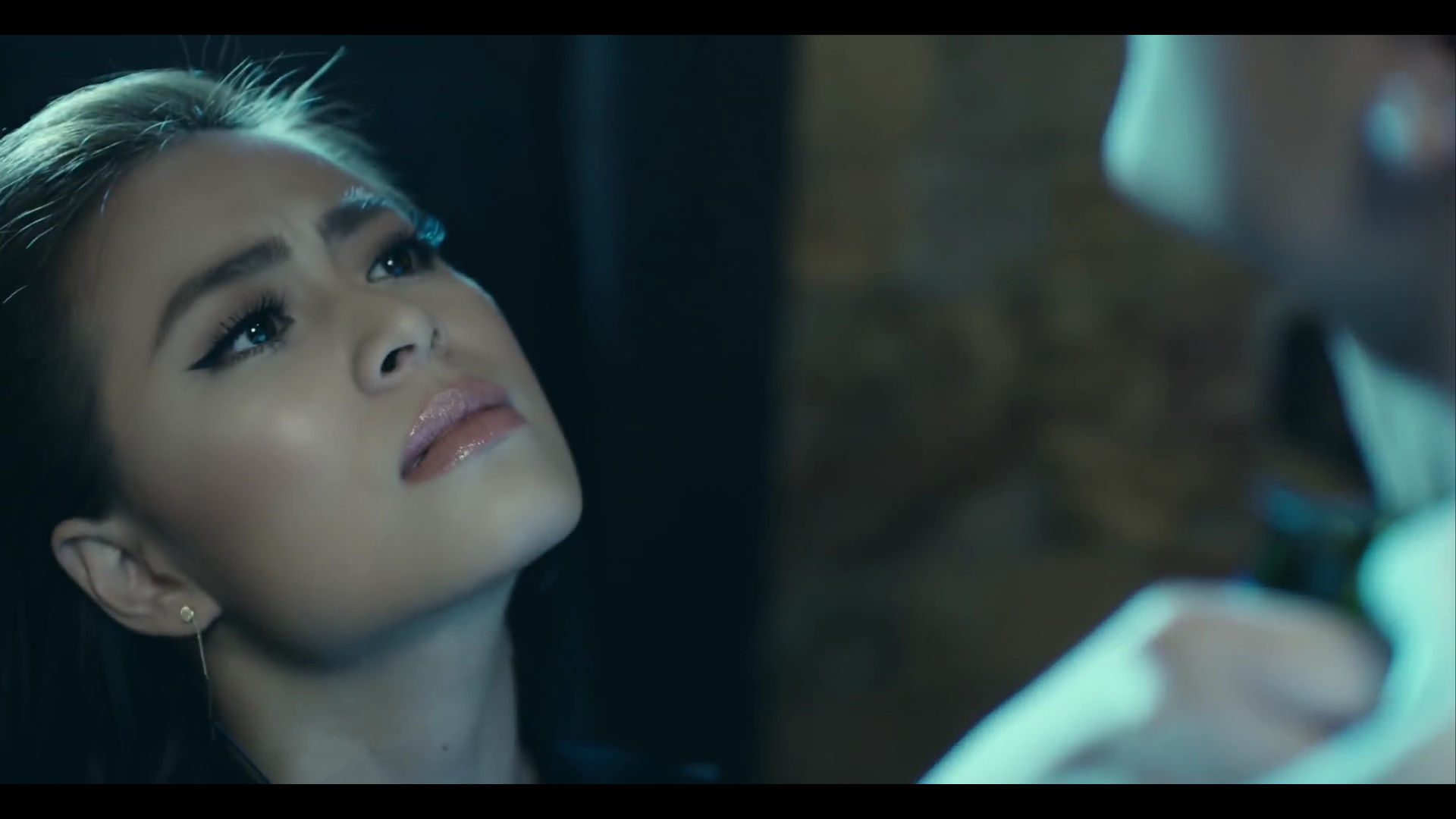 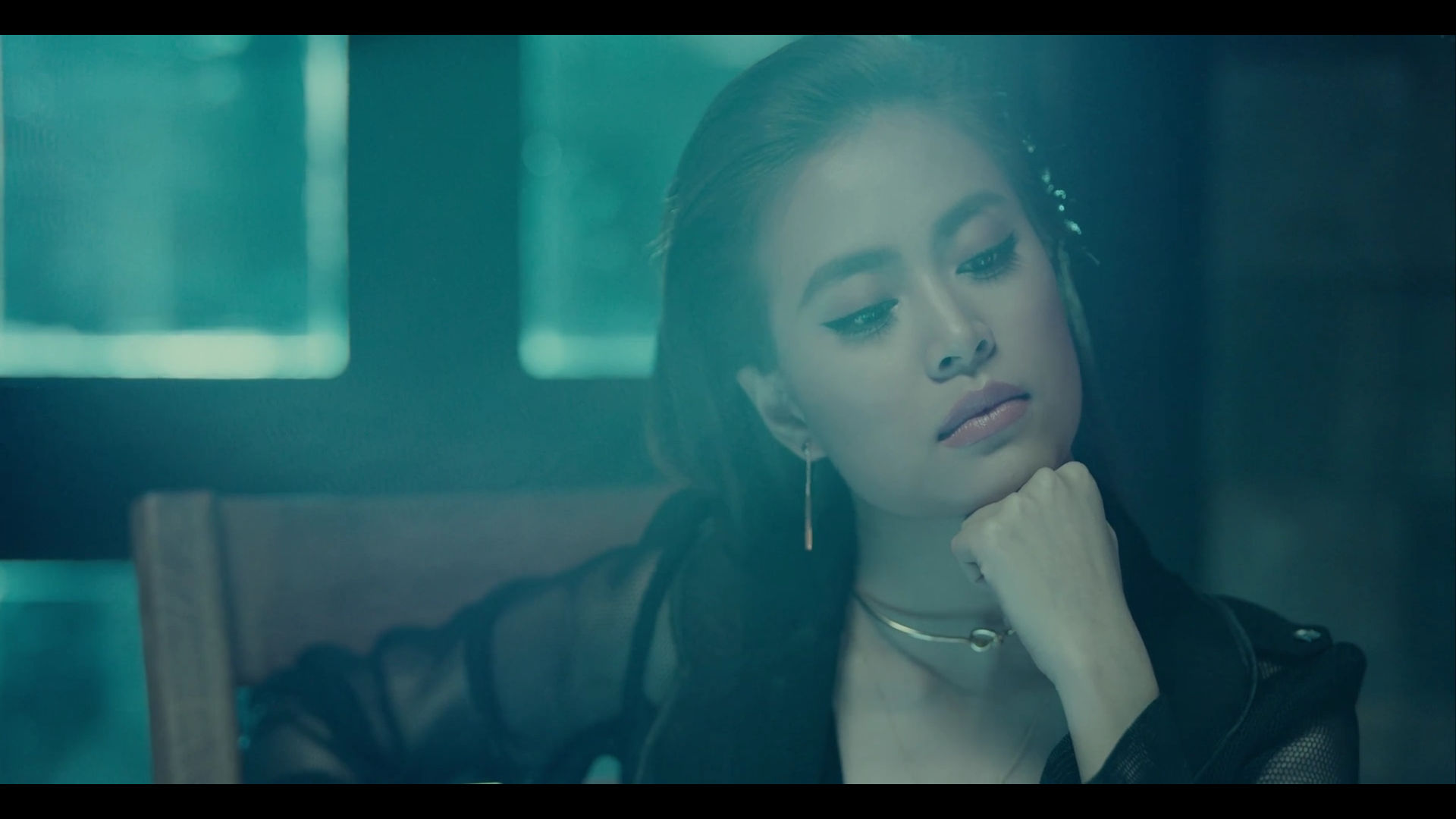 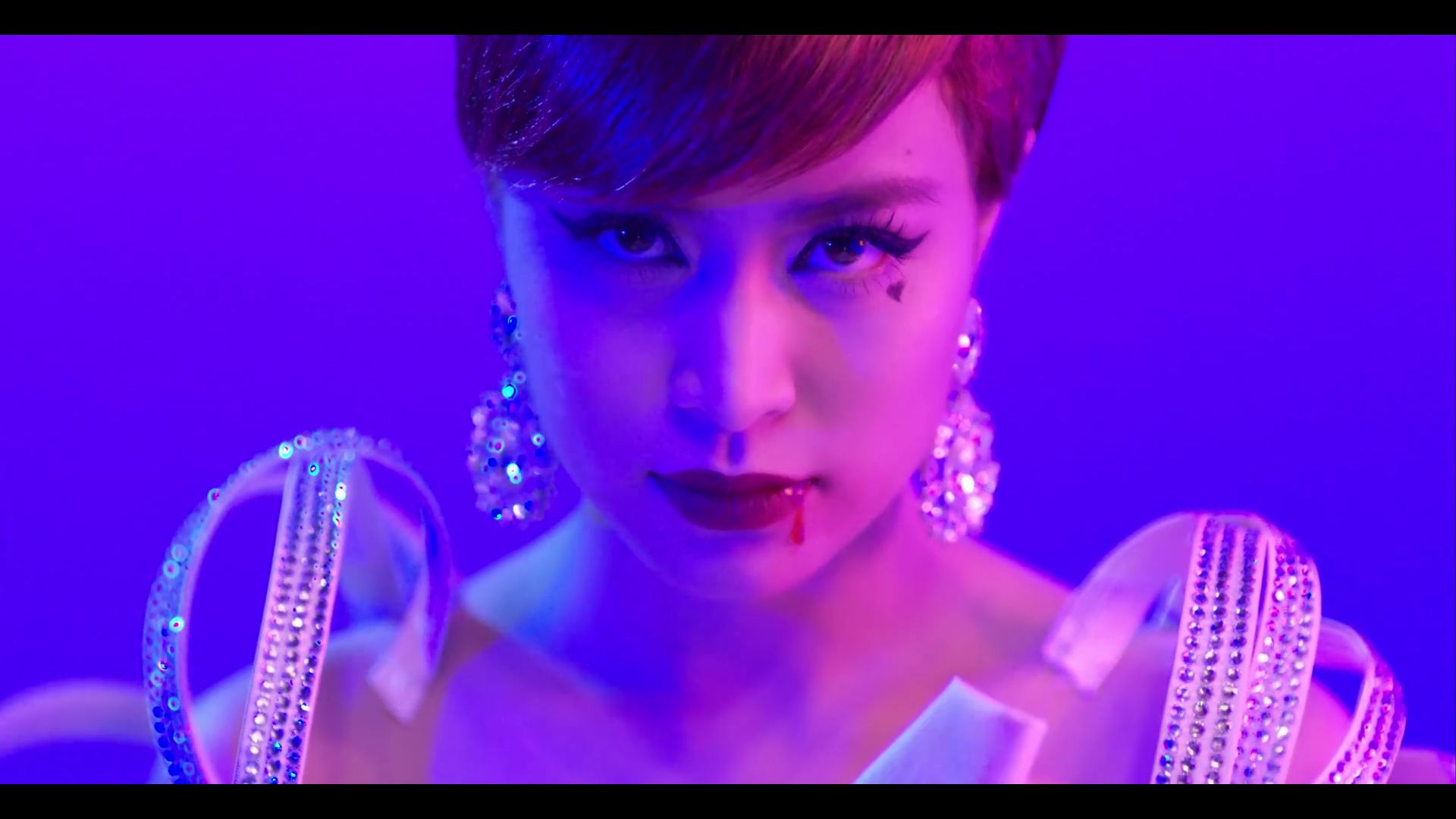 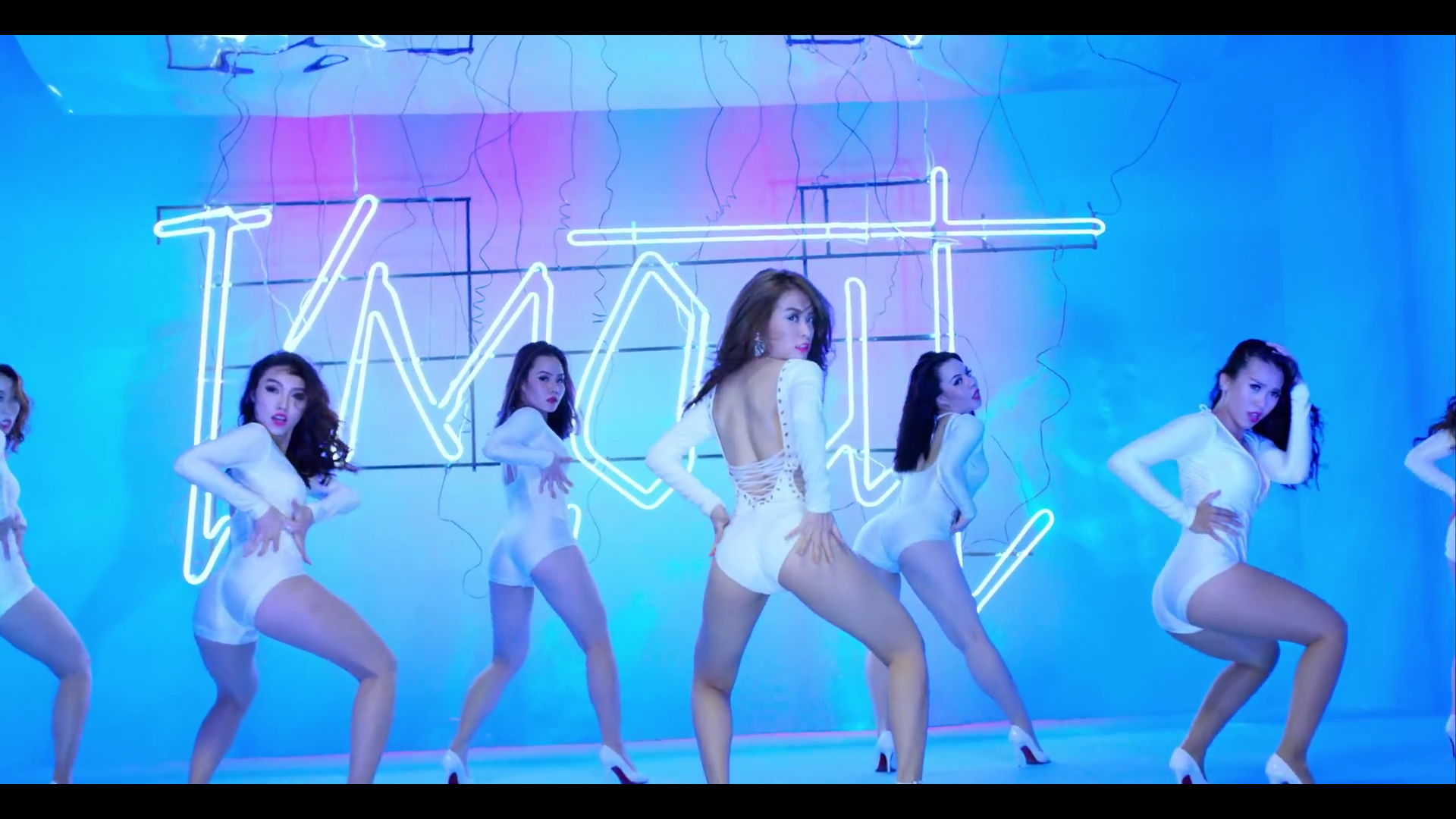 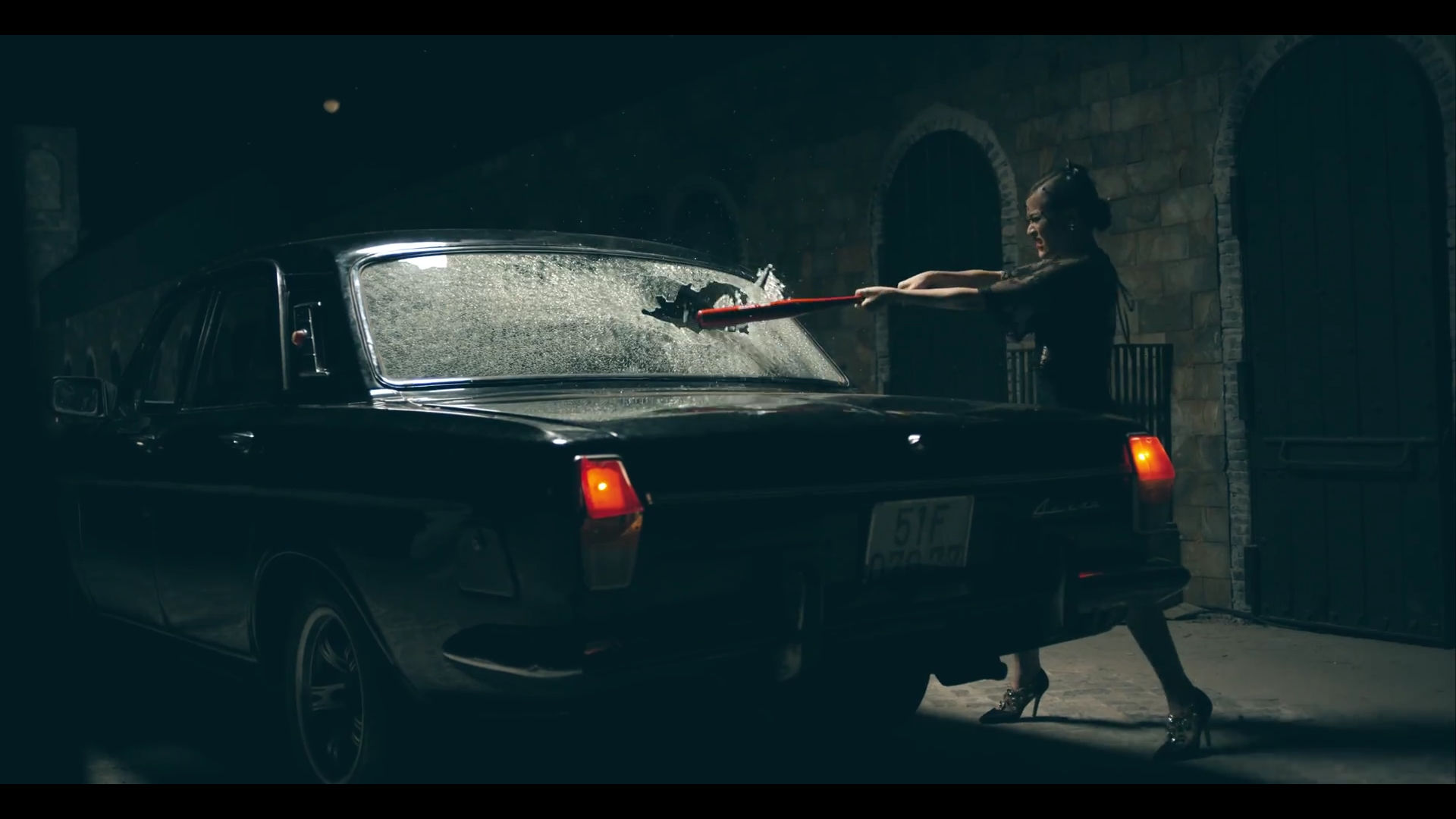 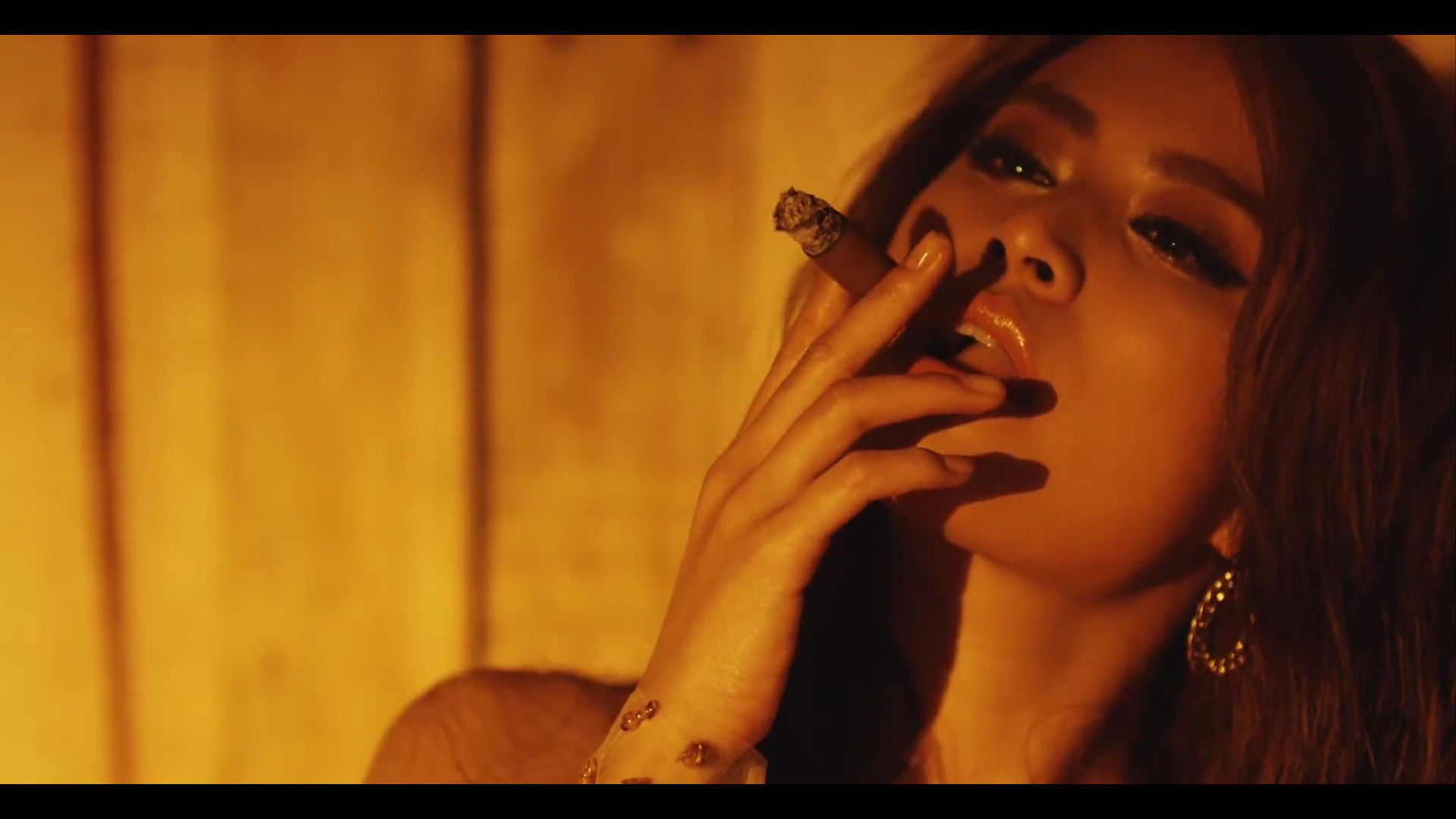 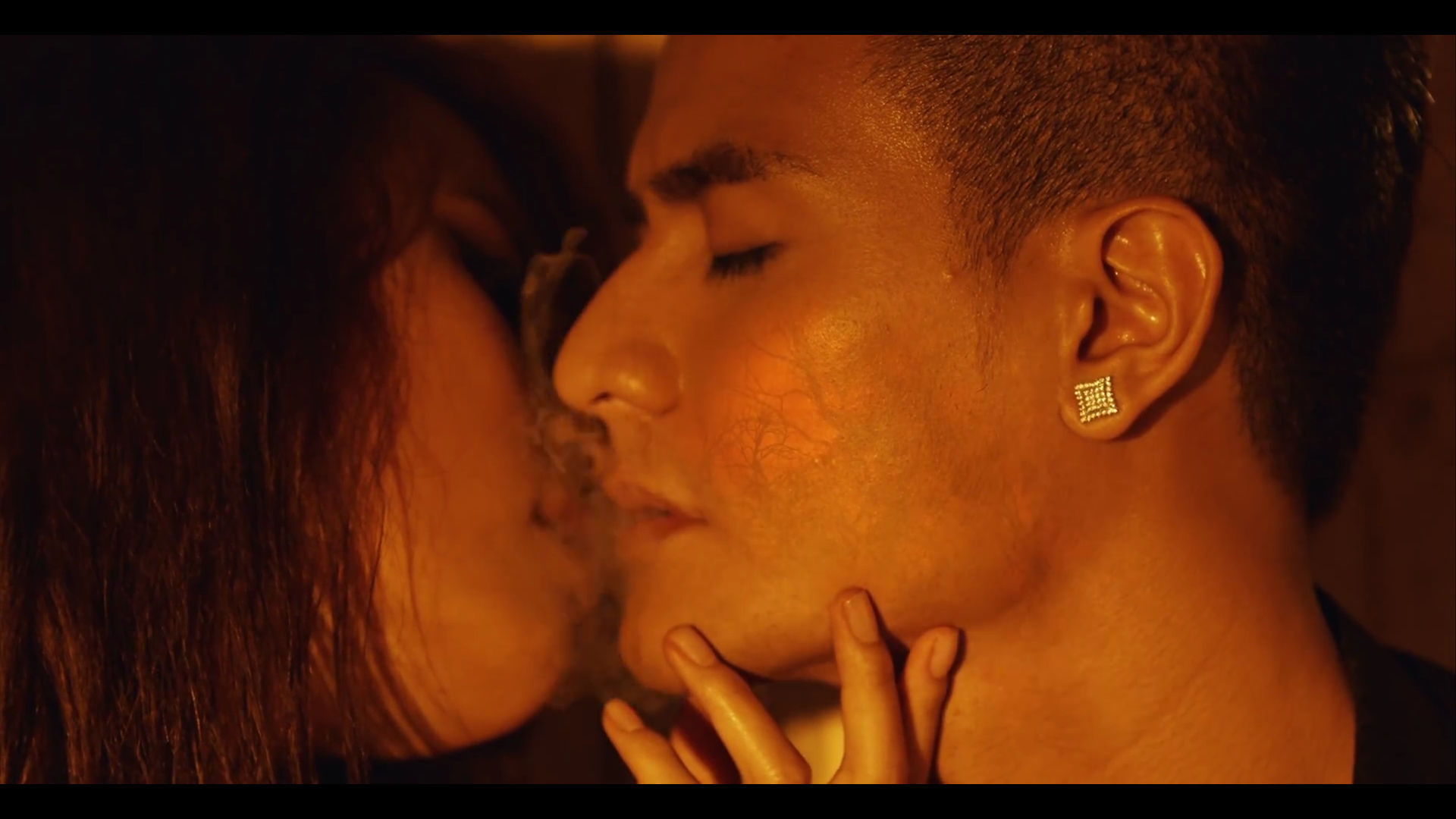 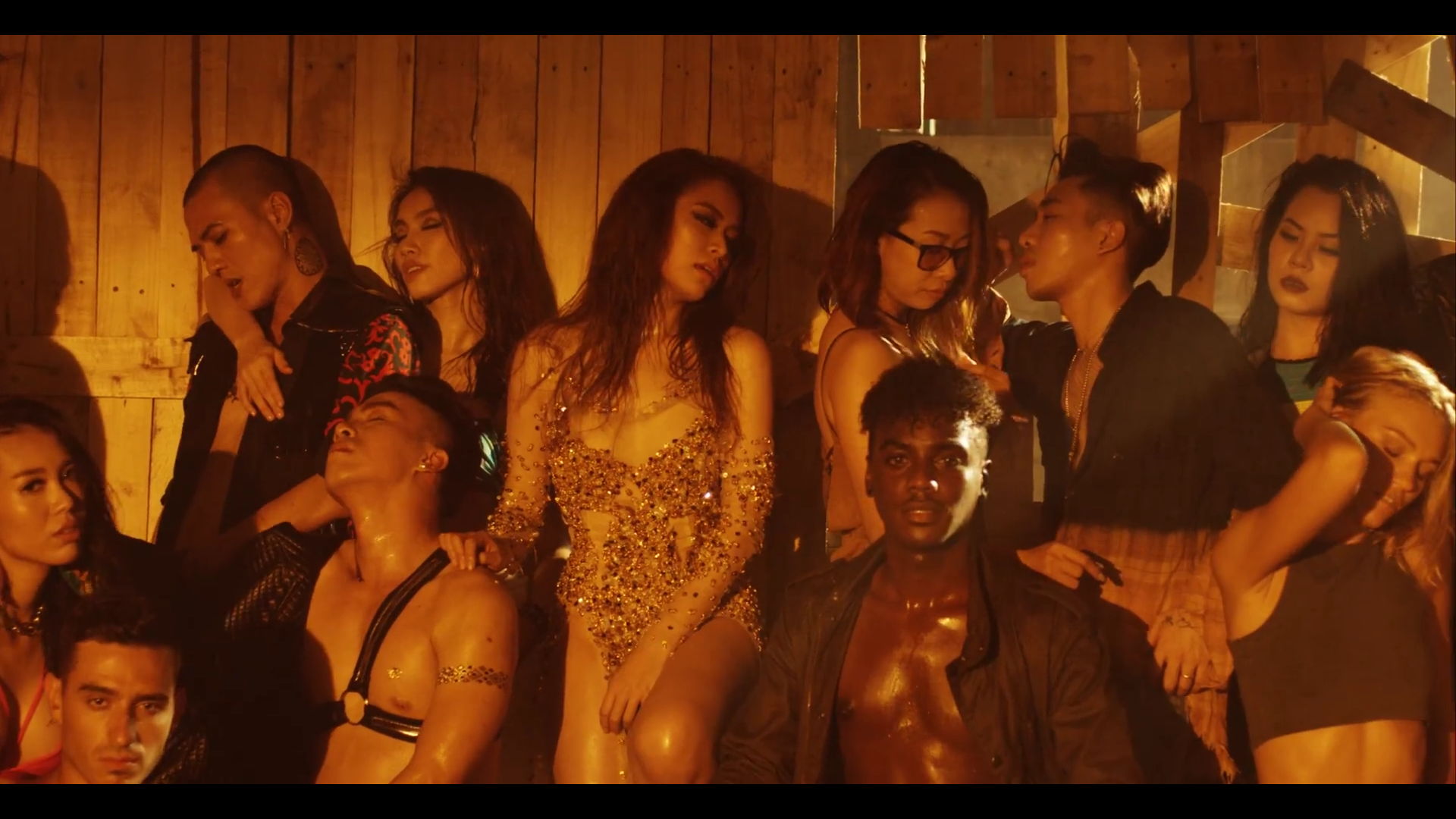 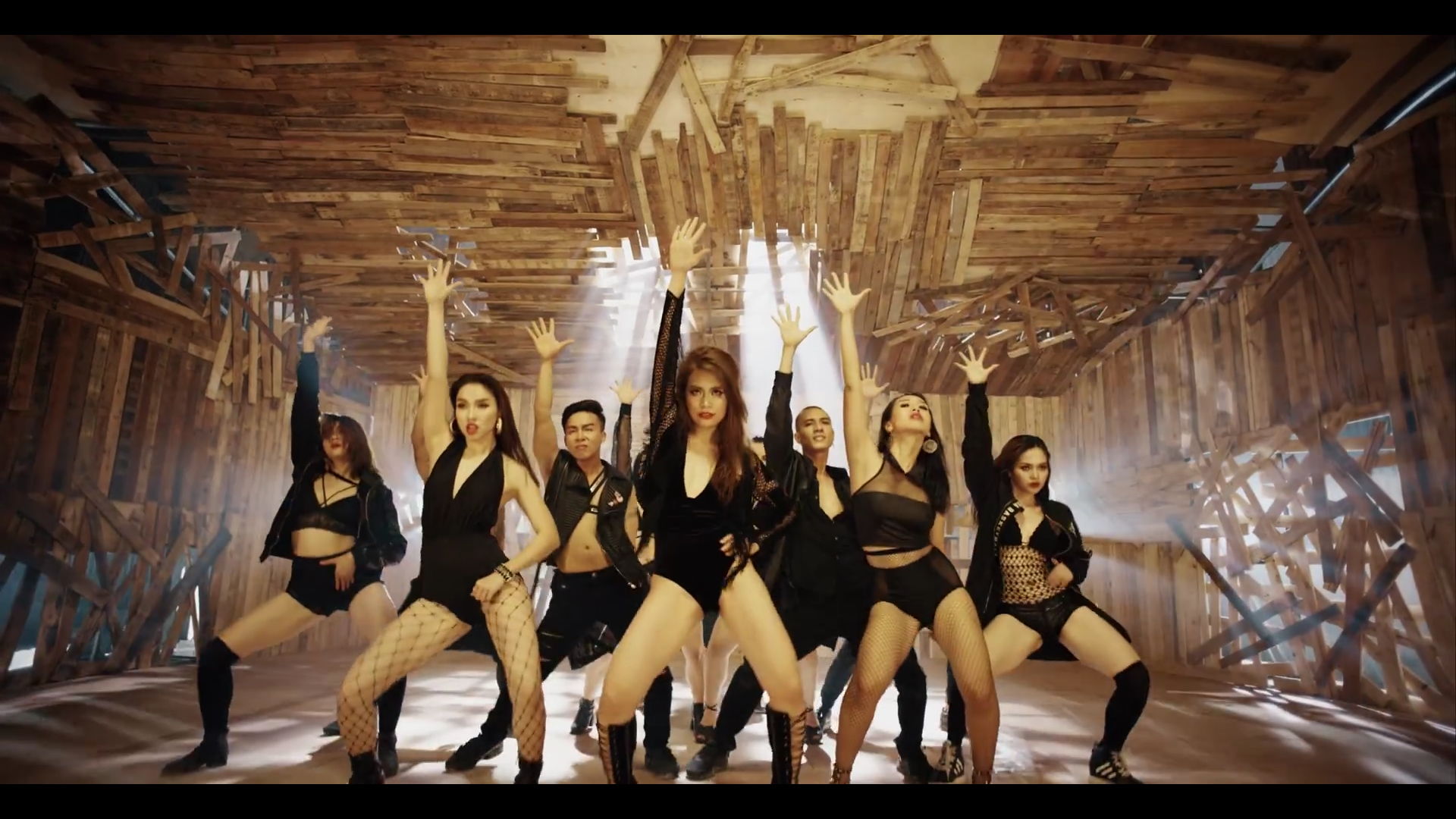 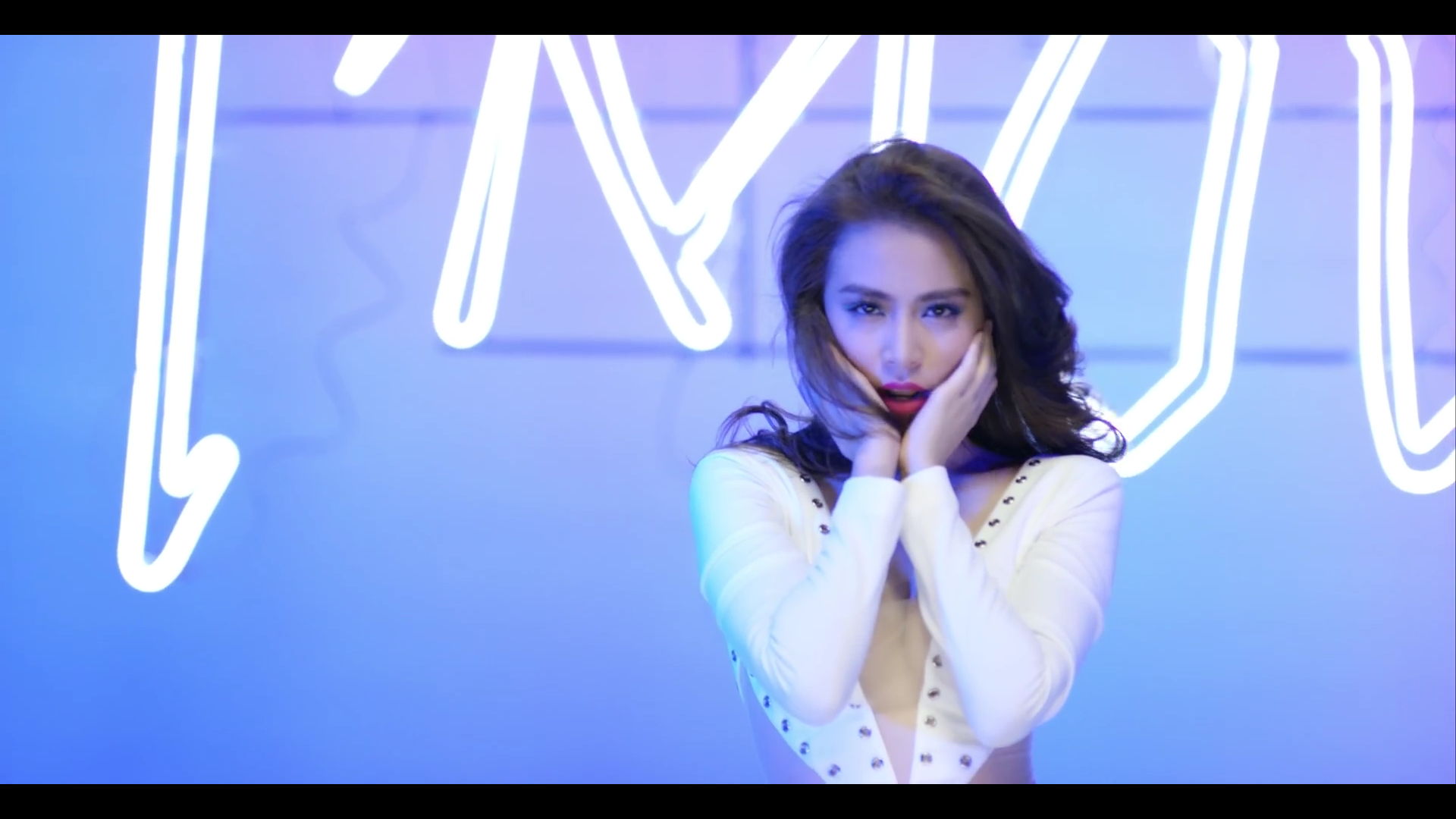