I don't know about this new Noo Phước Thịnh MV. I know breakup songs are all the rage in Vietnam, but Cause I Love You seems like a PSA video on what not to do when breaking up with someone. IMO, Noo Phước Thịnh made some questionable decisions in this MV that I don't think anyone should make IRL.

So let me get this straight. Noo Phước Thịnh comes back from a long trip. He finds his girlfriend still asleep, so he decides to impress her by making a "fancy" Western style breakfast consisting of some very questionable breakfast items. Chopped up hot dogs? Really? That doesn't seem that fancy or romantic to me. And milk? Does he not know that the majority of Vietnamese people are lactose intolerant?

Noo then proceeds to go to work where he texts his girl in the middle of a meeting. Hmm...that doesn't seem like a smart thing to do. Do you really want to get fired for using company time to send emojis to your girlfriend?

During this Facebook chat exchange, Noo gets a message about not seeing each other in such a long time from his girl. So, he's like WTF!? Do you have me confused with someone else? Being the two-timing whore that she is, she just plays it off as missing him because she only got to see him for a little bit that morning. Noo is like OK! Sounds good to me. And they continue to be boyfriend and girlfriend while old girl continues to holler at some buster named Eric.

Noo continues on being a pussy-whipped bitch -- taking duck-faced selfies and wining and dining his girl with wine and pizza. One day the power goes out in his office, so he decides to work from a cafe. Coincidentally, Noo sees his girl out with another guy while he is trying to take a selfie with a blue smurf at this cafe. So, he does what any sane man would do. He decides to break it off. Instead of just doing it the simple way, he decides to stage an elaborate breakup ceremony.

My question is -- why?! Why spend so much time, money, and energy breaking up with someone who is cheating on you? Why give them a parting memento? Dude, you do realize that you just let her have your brand new phone...right? Not only that, she walked away before you even burned that billboard of her. And for goodness sake, don't stand on or next to a huge burning object. That shit is liable to collapse on top of you. Bad decisions after bad decisions! 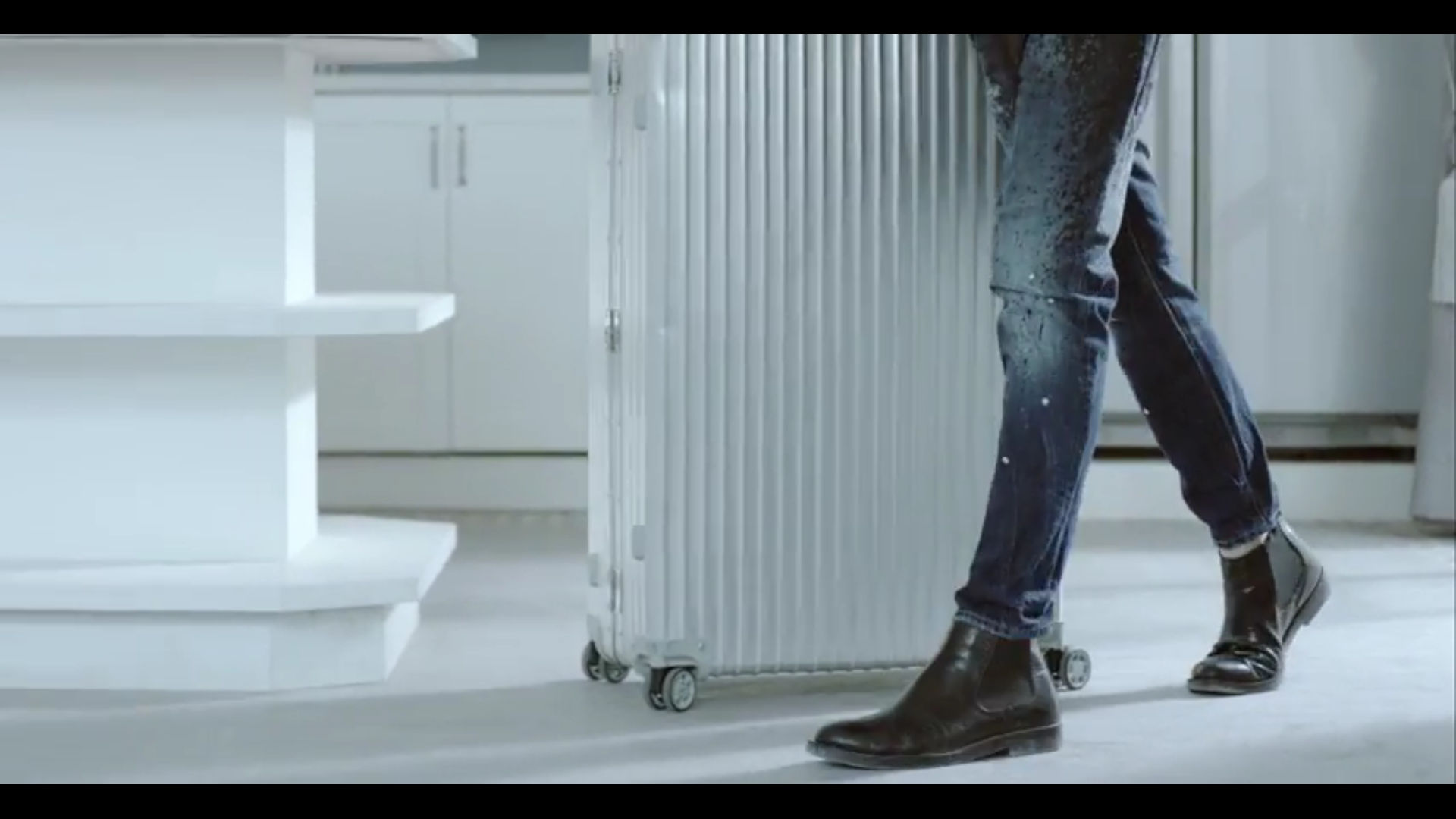 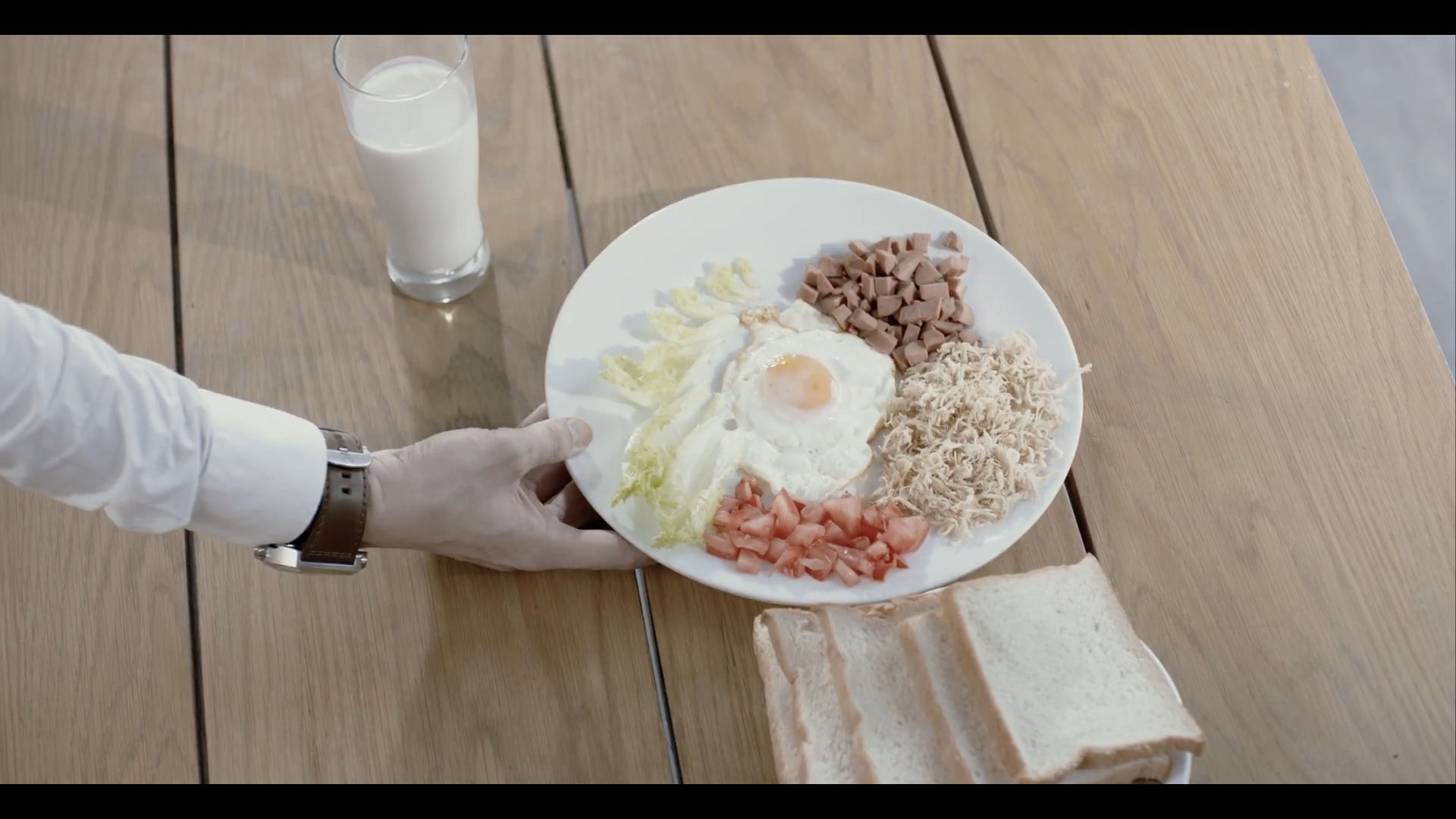 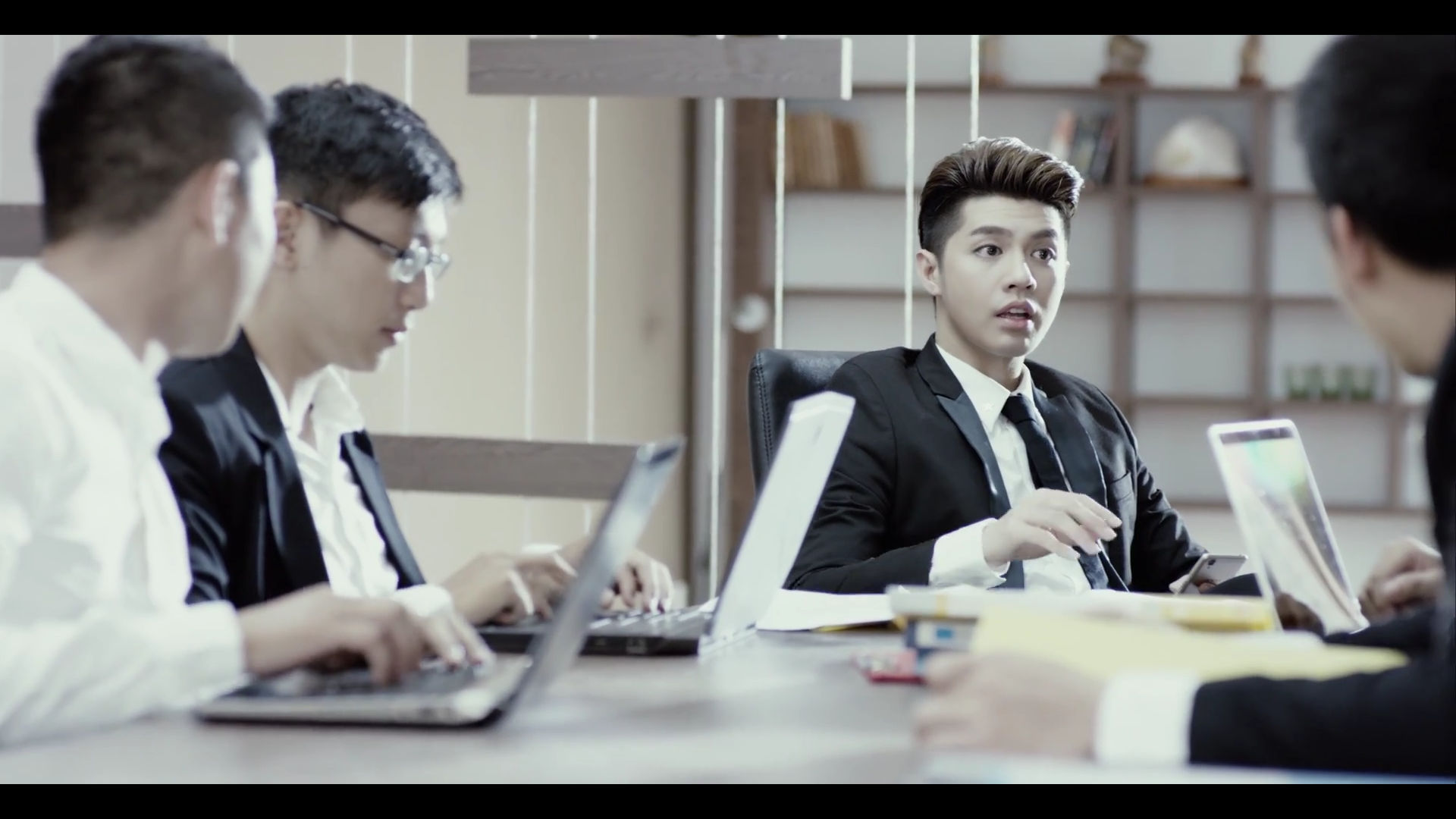 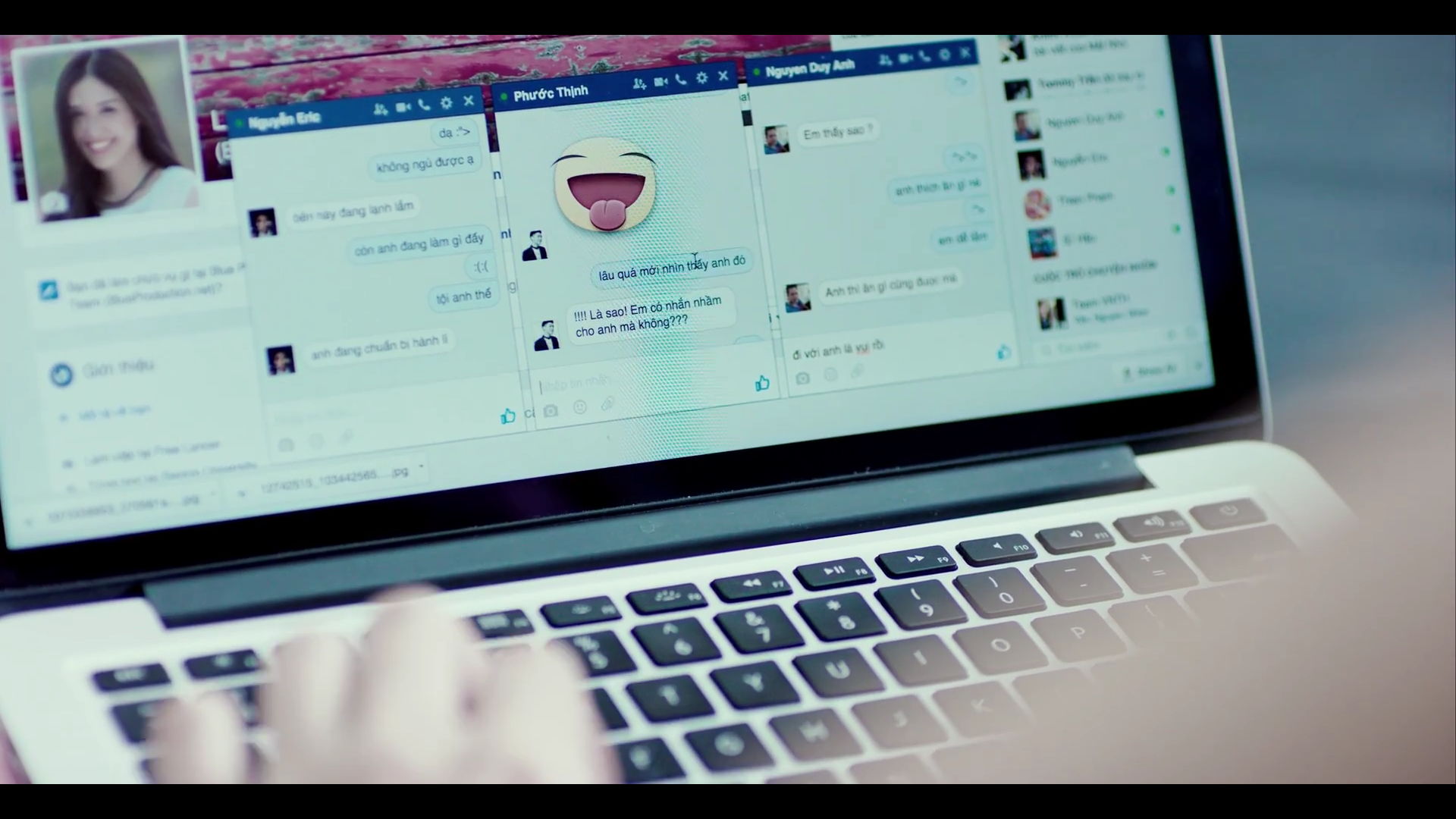 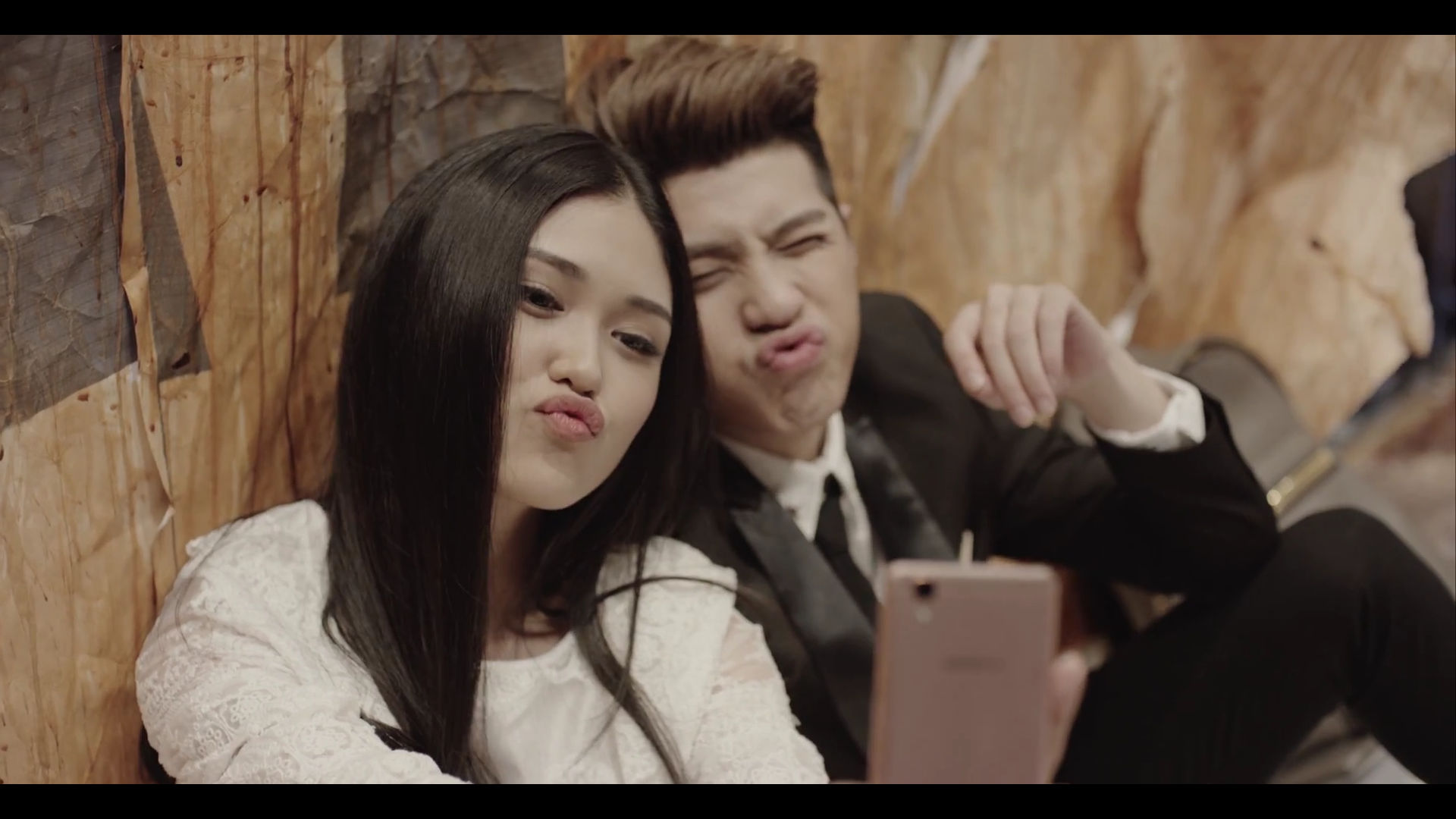 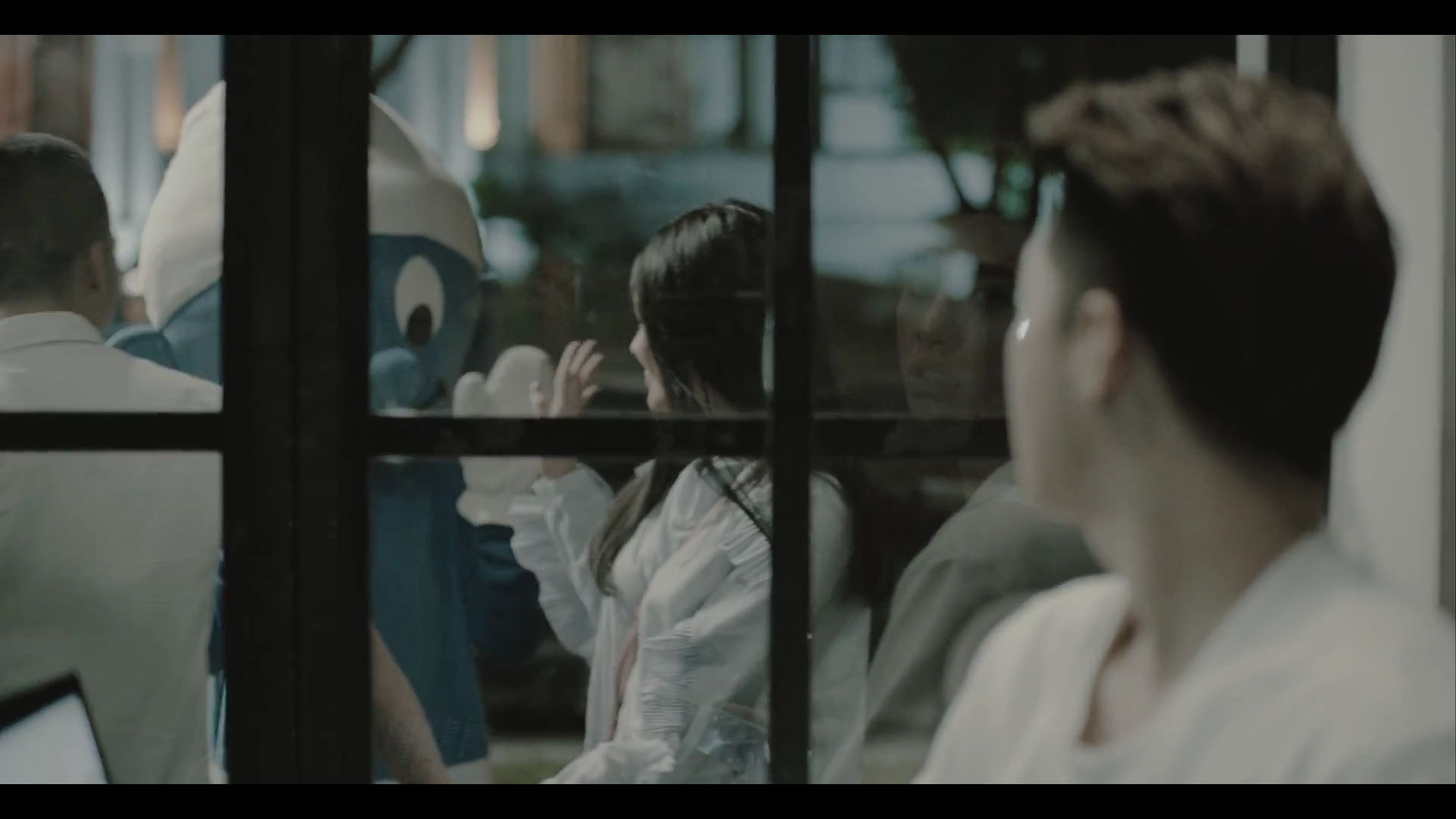 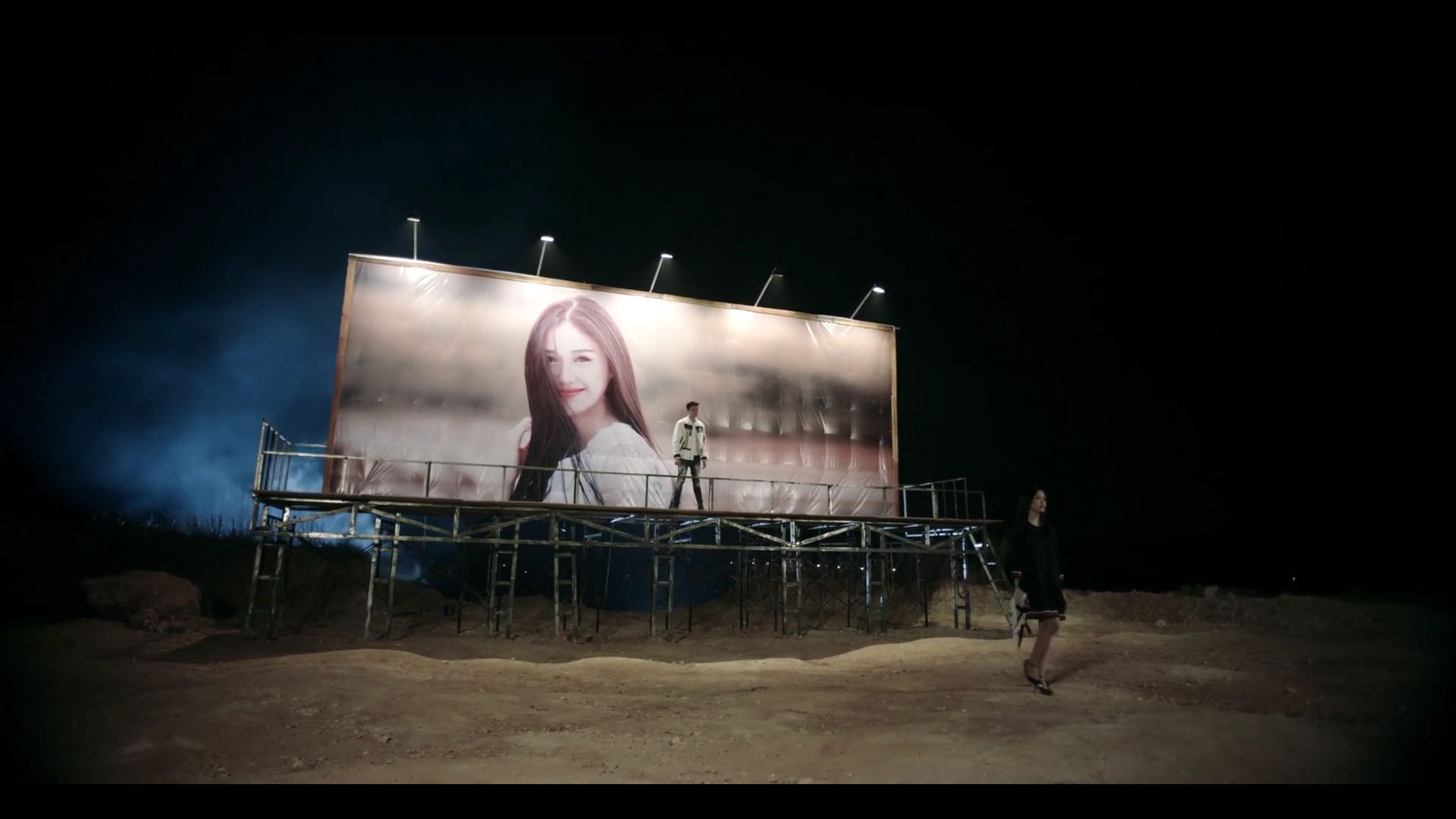 IMO, if someone has been cheating on you, don't even stop to give them the time of day. Just move on. They aren't worth your time. Don't do what Noo Phước Thịnh did in this video. Don't be a bitch! Don't let them walk all over you. Have some self-respect!

Vietnamese pop divas Bảo Anh and Đông Nhi have a new song out -- Leave Me Alone. It's a…